Whose Side Was She On? Biden Called Liz Cheney After Defeat According to a new report, Liz Cheney received a call from Joe Biden after she lost her primary race in Wyoming.

It is unknown at this time what was said on the call.

Scooplet: Biden called Republican @RepLizCheney after her loss in her primary race in Wyoming. Story by me and @justinsink out shortly

Biden reached out to Cheney, who earned the ire of the former president when she voted to impeach him over his role in the January 6, 2021 insurrection and her subsequent work on the congressional committee investigating the matter, according to a person familiar with the conversation.

The White House declined to comment. A Cheney spokesman did not immediately respond to requests to comment on the call.

Liz Cheney drew backlash from voters for her fist bumping of Biden at his State of the Union address. 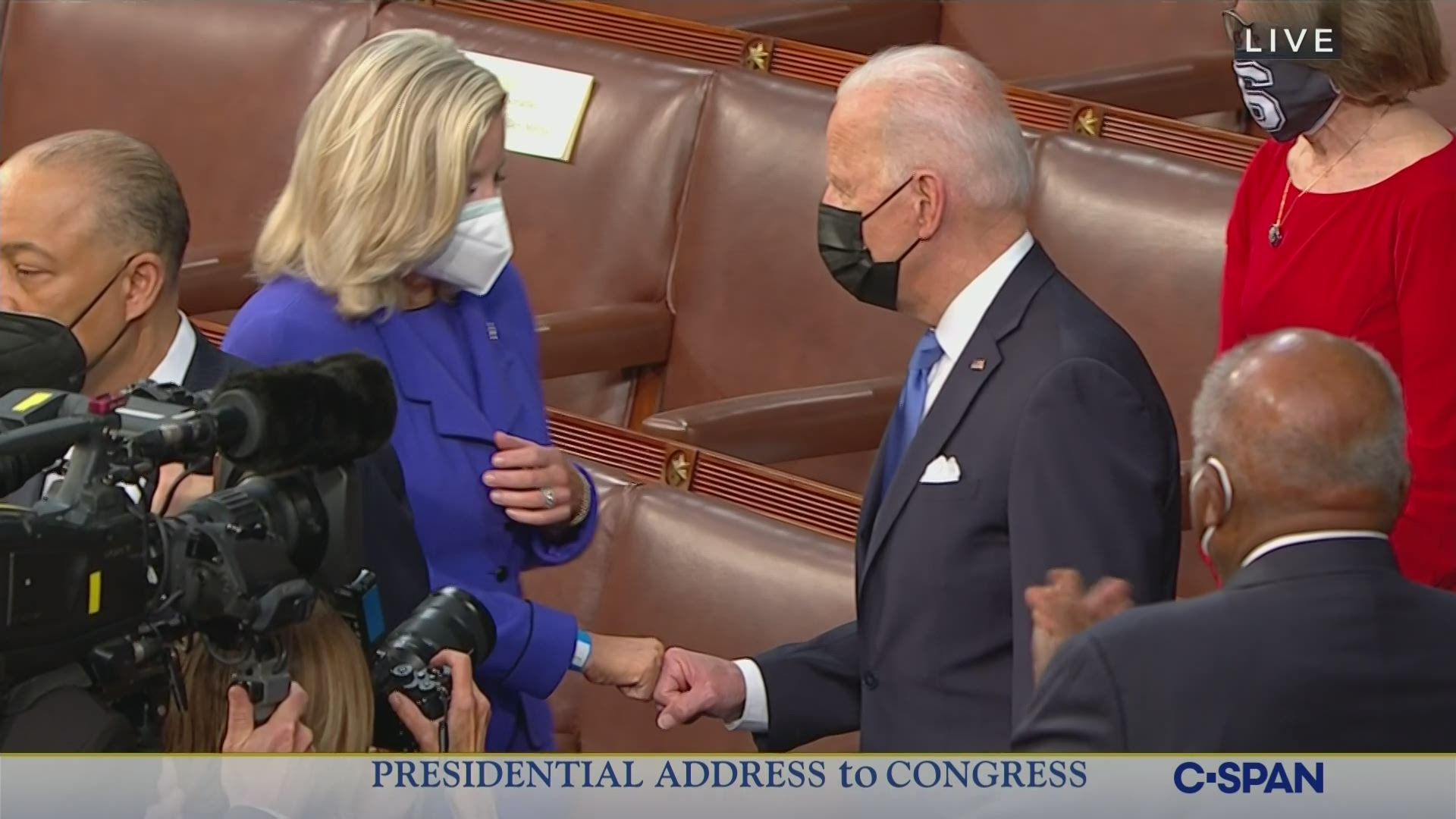 Political strategists say she has almost no chance.

‘It’s highly unlikely she could win the nomination, but she could bring into the primary conversation issues important to voters that moved away from President Trump in 2020,’ Tomlinson said.

‘If Cheney runs for president, she will be a non-factor if she continues by running a backward facing, fighting the last war, battle against DJT kind of campaign. presidential politics is never about what was, or even what is, but about what is next,’ Boyd Matheson, who hosts Inside Sources for KSL NewsRadio and formerly was chief of staff to Republican Sen. Mike Lee, told the network.

Why did Biden call Liz Cheney?

For the antidote to media bias, check out ProTrumpNews.com!