White House Says It Was Surprised by Inflation Jump 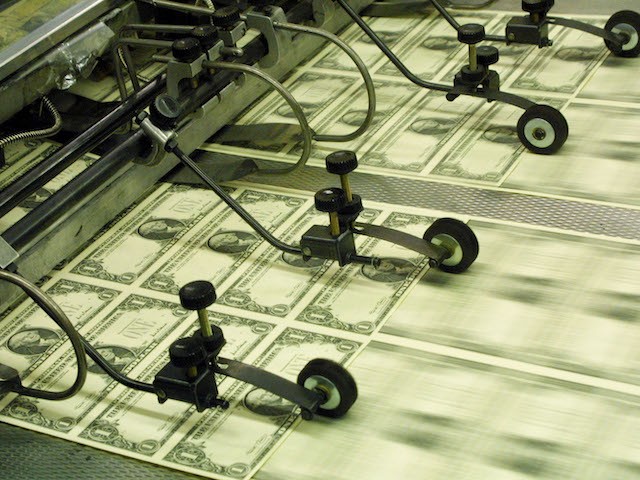 The White House admitted Friday they were surprised by the rise in consumer prices in March, the largest jump since 2008.

“So we hadn’t forecasted that. The forecasters hadn’t expected that,” White House Chair of the Council of Economic Advisers Cecilia Rouse said, adding the Federal Reserve was also “a bit surprised by the jump.”

Rouse spoke to reporters at the White House press briefing Friday, offering some analysis of the recent bad economic numbers for the economy.

She argued part of the jump in consumer prices was a result of a month-to-month spike in used car sales. Used car prices jumped by 10 percent in April compared with March and up 21 percent from a year ago.

“We know that because of the American Rescue Plan, people were buying cars because many people were afraid of taking public transit, which is not good either,” Rouse said.

She also cited a 10 percent price increase in airline tickets, as more people were looking at traveling in the Summer.

Rouse told reporters to expect “some choppiness” in the economic numbers as the country continued to recover from the coronavirus pandemic.

“We’ve never had a recession that was not tied to a problem in the economy but that was tied to a health problem,” she said. “And so there’s even uncertainty about the recovery because our recovery is hitched to the virus.”