‘We Deserve Better’ Than a Country with Gun Violence 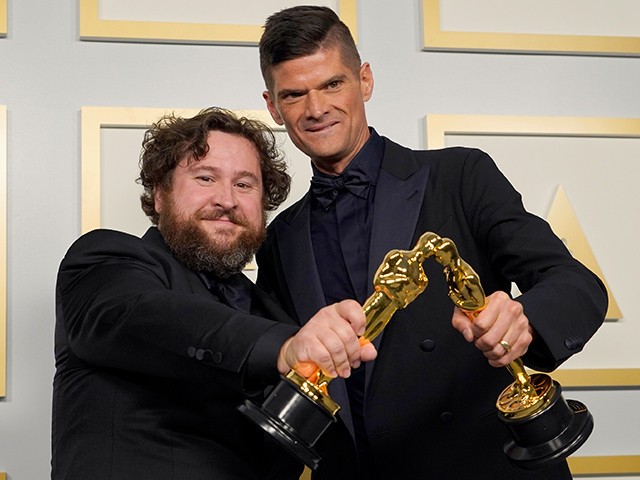 The director of a short film that won an Academy Award on Sunday evening said that “we deserve better than to live in a country” with gun violence every day.

While accepting the award for Best Animated Short Film for his movie “If Anything Happens I Love You” about a school shooting, director Michael Govier said that “we must do better” to fight gun violence.

“We dedicate this film to all those who’ve lost loved ones to gun violence…We deserve better, we must do better, we will do better.”

Billionaire Michael Bloomberg, whose gun control group Everytown for Gun Safety backed the film, congratulated the directors of the movie for winning the Oscar.

There is nothing more tragic than losing a child, which is one reason school shootings are so heartbreaking. Hopefully the Oscar won by @IfAnything_Film – supported by @Everytown – will bring more eyes to the film and more action to end gun violence. #Oscars pic.twitter.com/uUlcShYS6I