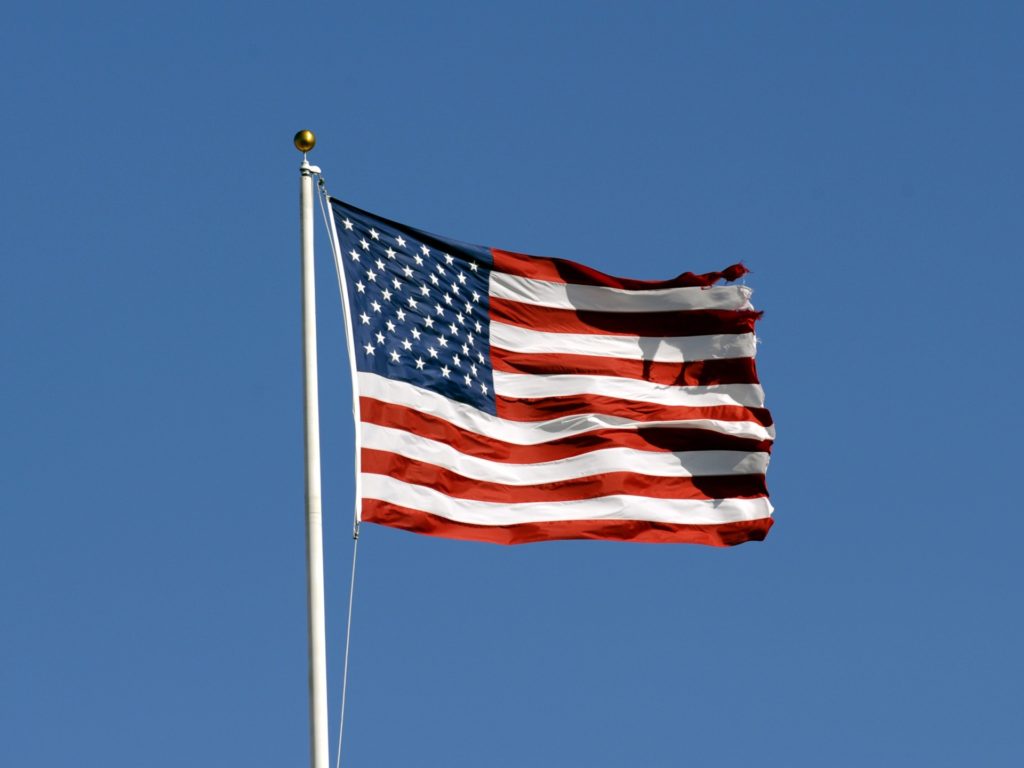 The U.S. economy added 916,000  jobs in March and the unemployment rate ticked down to 6.0 percent, the Labor Department said in its monthly labor assessment Friday, smashing expectations.

Most analysts had predicted Friday’s report would show between 439,000 and one million new positions added to payrolls in March. The median forecast was for 658,000 and an unemployment rate of 6.0 percent.

The labor assessment reflects the U.S. economy’s strength prior to the flood of stimulus money from the $1.9 trillion American Rescue Plan. That was signed into law March 11, toward the end of the period in which businesses are surveyed to calculate the March employment situation figures. Of course, some businesses might have ramped up hiring in anticipation of a buying spree triggered by the $1,400 direct deposits. The bulk of the spending authorized by the plan will take months to reach the economy.

The most likely catalyst for the surge of hiring, which began in February when close to 380,000 jobs were added to the U.S. economy, is the lifting of pandemic restrictions on businesses in many states, led by Texas and Florida.

“In March, employment in leisure and hospitality increased by 280,000, as pandemic-related restrictions eased in many parts of the country,” the Department of Labor said in Friday’s report. “Nearly two-thirds of the increase was in food services and drinking places.”

Construction added 110,000 jobs in March, a staggering level of growth reflecting the white-hot market for single-family homes in the U.S.

Manufacturing businesses added 53,000 jobs in March, a very high level of monthly growth for this category, with 30,000 jobs in durable goods and 23,000 in nondurable goods. Despite the gain, the U.S. still has over half a million fewer manufacturing jobs than it had before the pandemic.

Even with the very high figure for March, the economy is a long way from pre-pandemic levels of employment. According to the data released Friday, employment is still 5.5 percent lower than before the virus hit. To reach that by year’s end, it will likely need to add just under a million jobs for the next nine months.