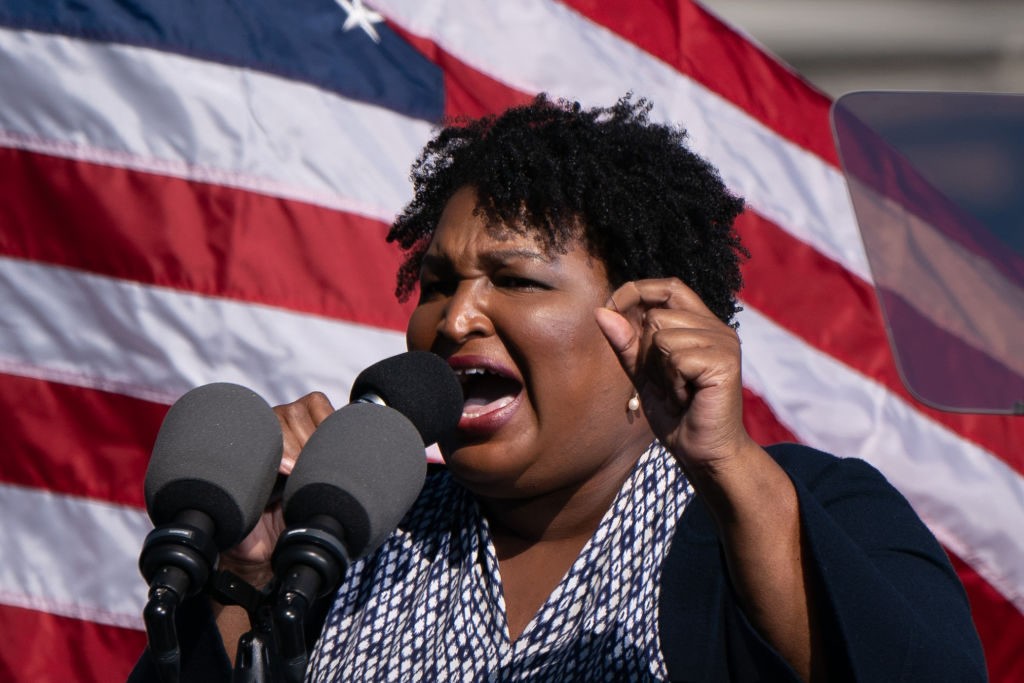 An Oklahoma event to mark the 100th anniversary of the Tulsa Massacre, which was set to feature a performance by John Legend and a speech by Stacey Abrams, has been canceled after organizers failed to reach costly financial demands from survivors.

On Thursday, the 1921 Tulsa Race Massacre Centennial Commission announced the ‘Remember and Rise’ event scheduled for Monday had been canceled the following statement:

Due to unexpected circumstances with entertainers and speakers, the Centennial Commission is unable to fulfill our high expectations for Monday afternoon’s commemoration event and has determined not to move forward with the event at this time. We have hopes to reschedule later in this 100th commemorative year. We apologize for the disappointment and any inconvenience caused to ticket holders; if rescheduled ticket holders will be notified first.

Oklahoma state Sen. Kevin Matthews (D), chairman of the 1921 Tulsa Race Massacre Centennial Commission, said he was approached by legal representatives of the survivors who “asked us to provide a financial gift for them in return.”

Oklahoma City’s KFOR also reported, according to Matthews, that “Rev. Ray Horn, a respected, impartial pastor, held a meeting, bringing the Commission and survivors together on Saturday, May 22. The meeting ended well with an agreement that the Commission would raise $100,000 per survivor and provide a seed gift of $2 million for a Reparation Coalition Fund.”

“The deadline for that fund and that fundraising was one week, and we did it,” Matthews said, adding that the survivors drastically increased their demands after the original goal was met with ease.

According to Matthews, the survivors asked that they be given $1 million each instead of the previously agreed upon amount of $100,000 and that the financial gift to the Reparation Coalition Fund be increased from $2 million to $50 million.

“We could not respond to those demands,” Matthews said. “So, to be clear, I absolutely want the survivors, the descendants and others that were affected to be financially and emotionally supported. However, this is not the way, no matter how hard we try.”