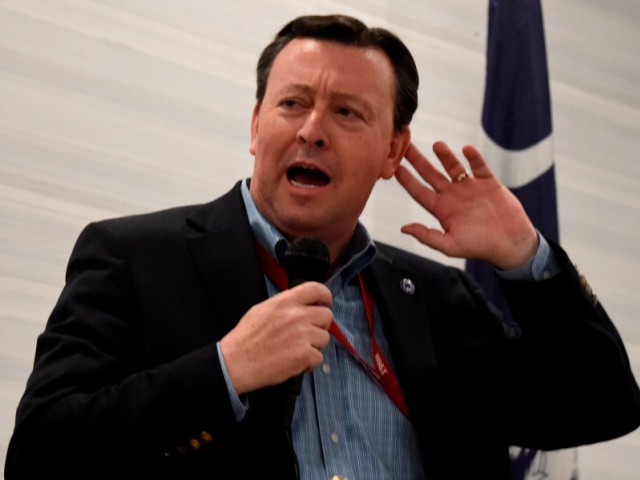 McKissick will remain SCGOP chair for another term after winning reelection at the 2021 state convention. Recently, the state party underwent its largest reorganization, with this one notably being the largest.

After McKissick’s victory, he said in a statement, “Thanks to the grassroots activists across the state, the SCGOP is stronger than it’s ever been.”

He later added, “We’ve proven we have a winning coalition of conservatives who are committed to beating Democrats, and I’m honored they’ve chosen to reelect me to lead that fight. Now we can roll up our sleeves to continue what we do best–win elections.”

According to state law and Party rules, the state party has to reorganize every two years. Between 2019 and 2021, the release noted that the participation for the officially organized county parties in all 46 counties in South Carolina has since doubled.

Since 2017, under the chairmanship of McKissick, the state party has grown exponentially. The press release stated:

During his last term alone, the SCGOP increased membership to its grassroots donor support system by 300%, identified more than 6,000 volunteers, and directed the Victory 2020 program that elected the most Republicans across the state since the Civil War and beat Democrats by 17 points.

In addition to McKissick remaining as chairman, he also serves on the Election Integrity Committee for the Republican National Committee (RNC)  and was endorsed by former President Donald Trump three times.