‘This Operation Will Continue as Long as Necessary’ 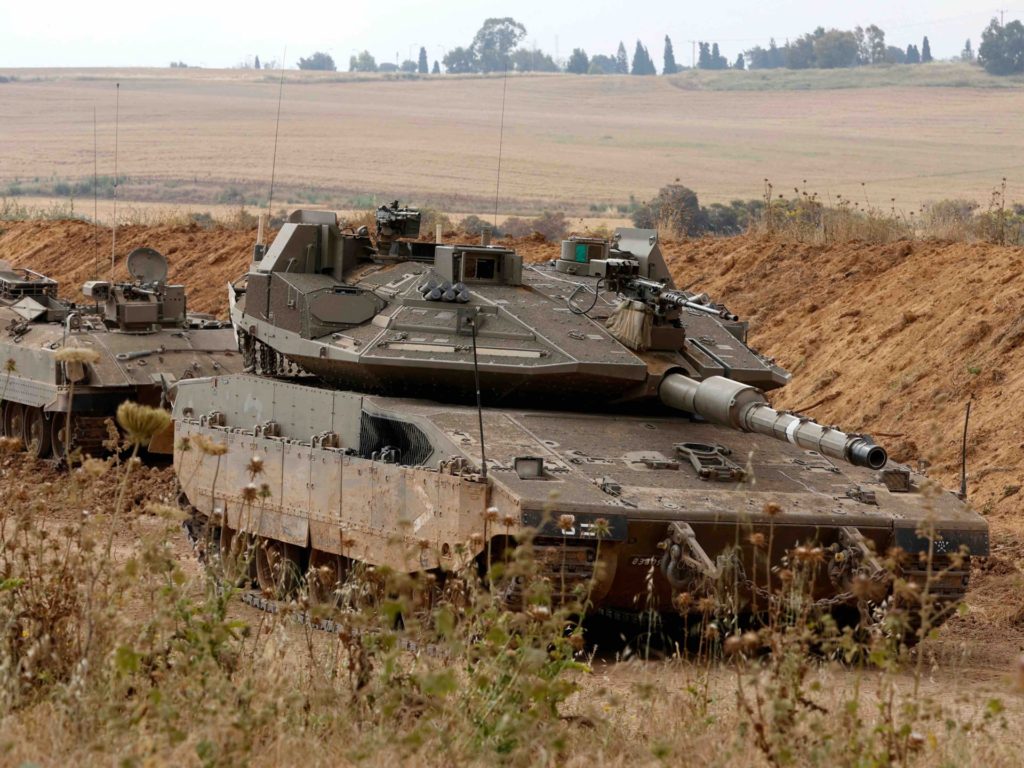 The Israel Defense Forces (IDF) sent ground troops into Gaza early Friday morning local time, in an effort to uproot Palestinian terrorists who have fired nearly 2,000 rockets at Israeli civilians over the past several days.

The IDF tweeted after midnight:

IDF air and ground troops are currently attacking in the Gaza Strip.

Prime Minister Benjamin Netanyahu tweeted a video message, vowing to restore “quiet and security to the State of Israel.”

He added: “The last word was not been said, and this operation will continue as long as necessary.” That may have been a warning to the international community, including the United Nations, not to intervene until Hamas had been defeated.

Explosions were seen over Gaza as Israel launched a massive wave of airstrikes against Hamas targets there.

Huge bombardment in the north and the east of #gaza strip , involving gunboats, fighter jets, and helicopters pic.twitter.com/6OkKCVO4Aa

But it has been clear that air power alone would not get rid of Hamas, which has controlled Gaza since ousting the Palestinian Authority in a coup in 2007.

In Operation Cast Lead in 2008-9, Israel invaded Gaza but stopped short of removing Hamas, as senior Hamas officials hid in the basement of the main hospital.

In subsequent conflicts, Israel also stopped short of toppling Hamas, for fear of destabilizing the region — and out of concern, in the age of ISIS, that what replaced Hamas might turn out to be worse.

Now, however, Israel may have no choice, with rockets reaching Tel Aviv and other major population centers. The Iron Dome missile defense system has intercepted some 90% of the rockets, but several have penetrated that umbrella, causing deaths and forcing the country to close down schools and businesses.