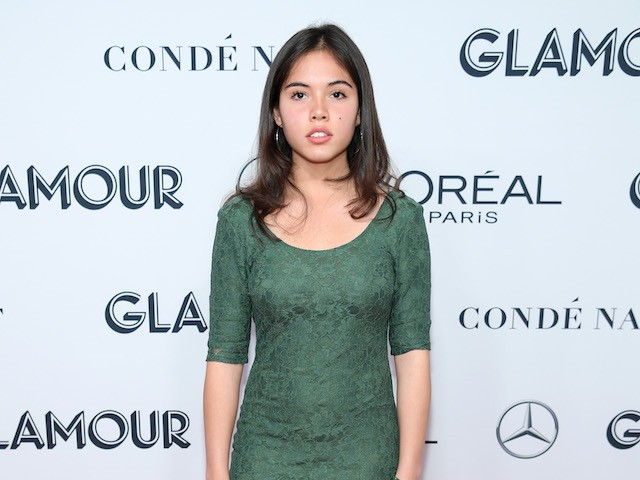 “The climate crisis is the result of those perpetuating and upholding the harmful systems of colonialism, oppression, capitalism, and market-oriented green-washed solutions,” she said during her speech.

Bastida is an activist with Fridays For Future, the same global climate strike movement started by Greta Thunberg.

“We demand that you stop systematically targeting the global south, and black and brown and indigenous communities through environmental plunder, the exploitation of our lands…” Bastida said.

She said climate migrants should be recognized by foreign governments, noting flooding, wildfires, crop failure, and human rights abuses were the result of climate change.

“The climate crisis is so violent and has exasperated so much injustice,” Bastida said, calling the “biggest challenge humanity had faced.”

She demanded positions of power and influence for young people to ensure they were not “replicating systems of exploitation.”

Bastida also demanded the end of all fossil fuels and infrastructure, calling for a “just transition” to renewable energy.

“You need to accept that the era of fossil fuels is over,” she said.

She challenged world leaders for not doing enough on climate change, calling them to “live in harmony with Mother Earth.”

“You are the naive ones if you think we can survive this crisis in the current way of living,” she said.

Blinken thanked Bastida for participating in the summit.

“Thank you very much for adding your powerful voice to the summit,” he said. “People are listening. And I thank you.”