Taiwan Ally Honduras May Turn to China for Coronavirus Vaccines 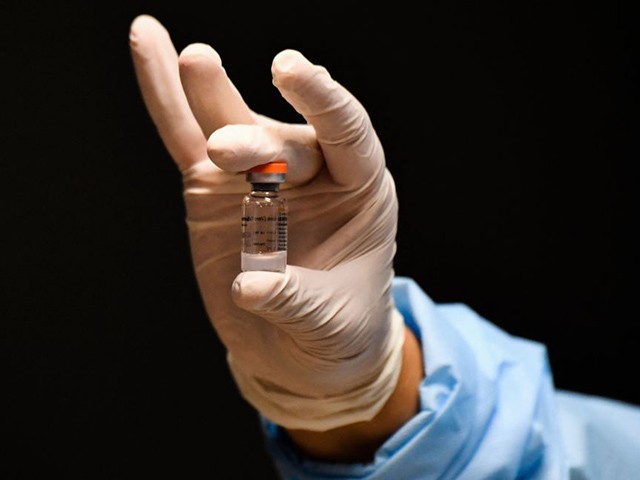 Honduras does not have a formal diplomatic relationship with China but is among just 15 countries in the world to maintain diplomatic ties with the nation of Taiwan, which China considers a renegade province.

Honduras is in need of Chinese coronavirus vaccines and may establish a “diplomatic bridge” with China to help convince Beijing to send the Latin American nation a shipment of Chinese-made vaccine candidates, President Hernandez said in a televised speech on May 11. Hernandez suggested that other Latin American nations that have formal ties to China — such as El Salvador, Chile, or Mexico — could help Honduras establish this “diplomatic bridge” with Beijing and thus help the nation secure Chinese-made vaccines.

“As we have a relationship with Taiwan, we have asked Taiwan to help us talk with people in Washington [D.C.] because we have been very close allies with the United States. And they have a huge number of vaccines that are going to expire,” Hernandez claimed, adding that wealthier nations have allegedly “hoarded” Chinese coronavirus vaccine supplies.

Hernandez said his government would consider opening a trade office in China to establish formal ties with the nation in an effort to convince Beijing to send Honduras coronavirus vaccines. He said such an action would be “in the best interest of the Honduran people.”

“El Salvador will help us break the geopolitical blockade and be able to buy the [Chinese coronavirus] vaccine from Mainland China. Honduras offers to pay for all that we can get for our people,” the Honduran Ministry of Health wrote in a Twitter statement on May 10.

Honduras has a population of nearly ten million but has received just 248,600 doses of Chinese coronavirus vaccines to date and has encountered difficulty obtaining more vaccines, Agence France-Presse (AFP) reported on May 10. AFP noted that Honduras’s Chinese coronavirus caseload has spiked in recent weeks. Health authorities in the country reported 14,798 infections from the Chinese coronavirus from April 28-May 11.