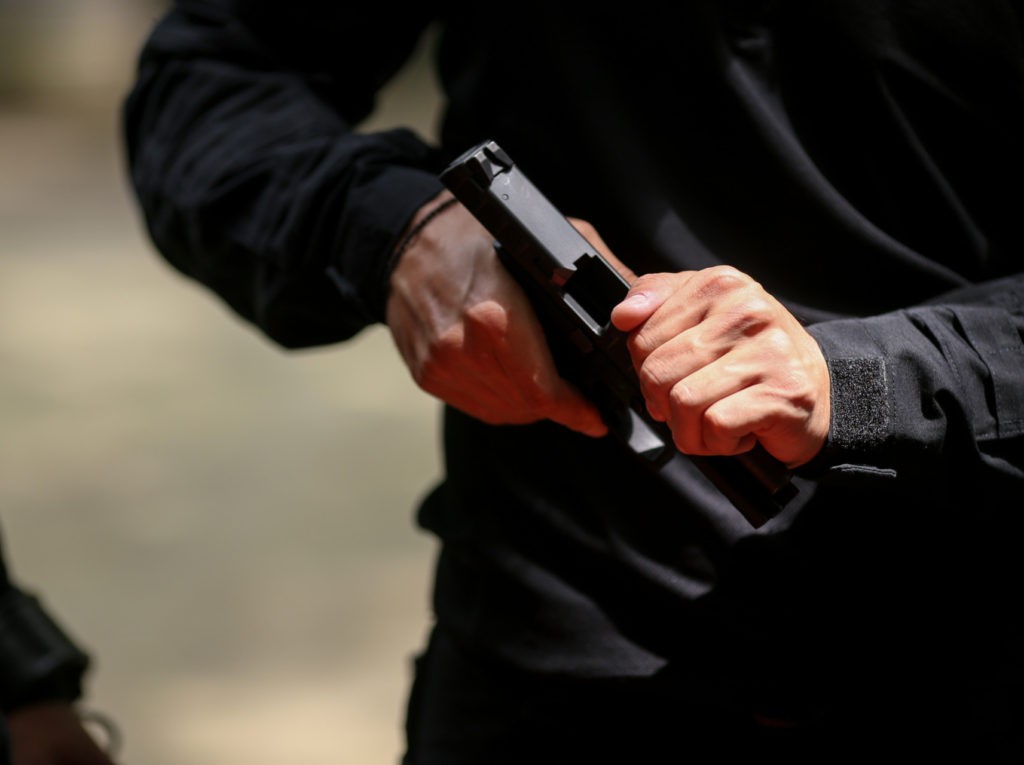 A report from the Crime Prevention Council, Brå, has revealed that Sweden continues to see an increase in deadly shootings and now has the highest level in Europe.

“The increase reported by Sweden cannot be seen anywhere else in Europe. Sweden has moved from the bottom to the top in Europe’s statistics,” Brå investigator Klara Hradilova-Selin said, broadcaster SVT reports.

Eight in ten of the fatal shootings in Sweden are linked to criminal gang activity, primarily involving drug trafficking and organised crime.

2020 Set To Be Record Year For Fatal Shootings in Sweden https://t.co/s9LyTu6v8X

Ms Hradilova-Selin noted that these factors also exist in other countries but added: “We do not know why fatal gun violence has increased the most in Sweden.”

Håkan Jarborg, the police commissioner in the Southern Police Region, told SVT: “Unfortunately, this confirms what we have seen in the past: that the increase in Sweden is unique.”

The increase in fatal shootings is largely limited to the 20 to 29 age group of young men. Between zero and four men of this age bracket are fatally shot, on average, per million people in other European countries. In Sweden, the figure is 18.

An analysis of the data also revealed that most young men lived in so-called ‘vulnerable areas’, with almost all coming from a migration background.

Despite the Wuhan coronavirus pandemic, Sweden saw a record 47 fatal shootings last year, fulfilling predictions from November 2020 that the number would beat the previous year’s record.

Most of the fatal shootings took place in and around Stockholm. However, the multicultural city of Malmö saw a sharp decline, credited to the fact many of Malmö’s gang leaders were behind bars following the hacking of the encrypted chat service EncroChat, a communications tool used by criminals to organise illegal activity by European police forces.