The continuing hypocrisy of Black Lives Matter was displayed vividly over the past weekend–BLM declared solidarity with Hamas but said nothing about a slew of murders and shootings targeting black communities.

There were at least 11 mass shootings in the country over the weekend that combined left at least 17 people dead and 35 more wounded, according to CNN reporting and an analysis of data from Gun Violence Archive (GVA), local media and police reports.

I found it curious that none of the reporting made any mention about the race of the victims or the perpetrators. Left me wondering so I did some digging. It appears that the majority of these mass shootings involved black Americans as perpetrators or victims.

At least 55 people were shot across Chicago over the weekend, 12 of them fatally, including a 15-year-old boy who was shot in the head on the front porch of a home in Lawndale, and three double homicides.

TRENDING: EXCLUSIVE: US Capitol Doors on Jan. 6 Were Magnetically Locked – Someone Inside Capitol Security Had to Release the Lock to Open the Doors (VIDEO)

Kevin K. Dawkins, who lives on the same street as the party, was arrested on suspicion of unlawful possession of a weapon and other gun charges in connection to the deadly shooting at a sprawling home in Fairfield Township late Saturday, NJ.com reported.

Five people were shot, one critically, after an unknown shooter opened fire at a large gathering in Paterson early on Sunday, officials said.

One person is dead and three were injured in an early morning shooting at an apartment complex in Fort Wayne, Indiana, according to city police.

Gunfire was still going off when officers arrived at the apartment complex around 12:45 a.m. ET, police said. After checking apartments that were hit by gunfire, police said they found three people with life-threatening injures and one with non-life threatening injuries.

All victims were taken to nearby hospitals and one victim was later pronounced dead, police said. One person remains in life-threatening condition and the conditions of the two others are not life-threatening, according to police.

The race of the shooter and the victims remains unknown.

A 16-year-old girl was killed and five other teenagers and young adults were wounded in a shooting in a park in downtown Columbus over the weekend, police said. . . .

Police say 16-year-old Olivia Kurtz (Photograph below) was taken to Grant Hospital where she was pronounced dead shortly after 1 a.m. Sunday. 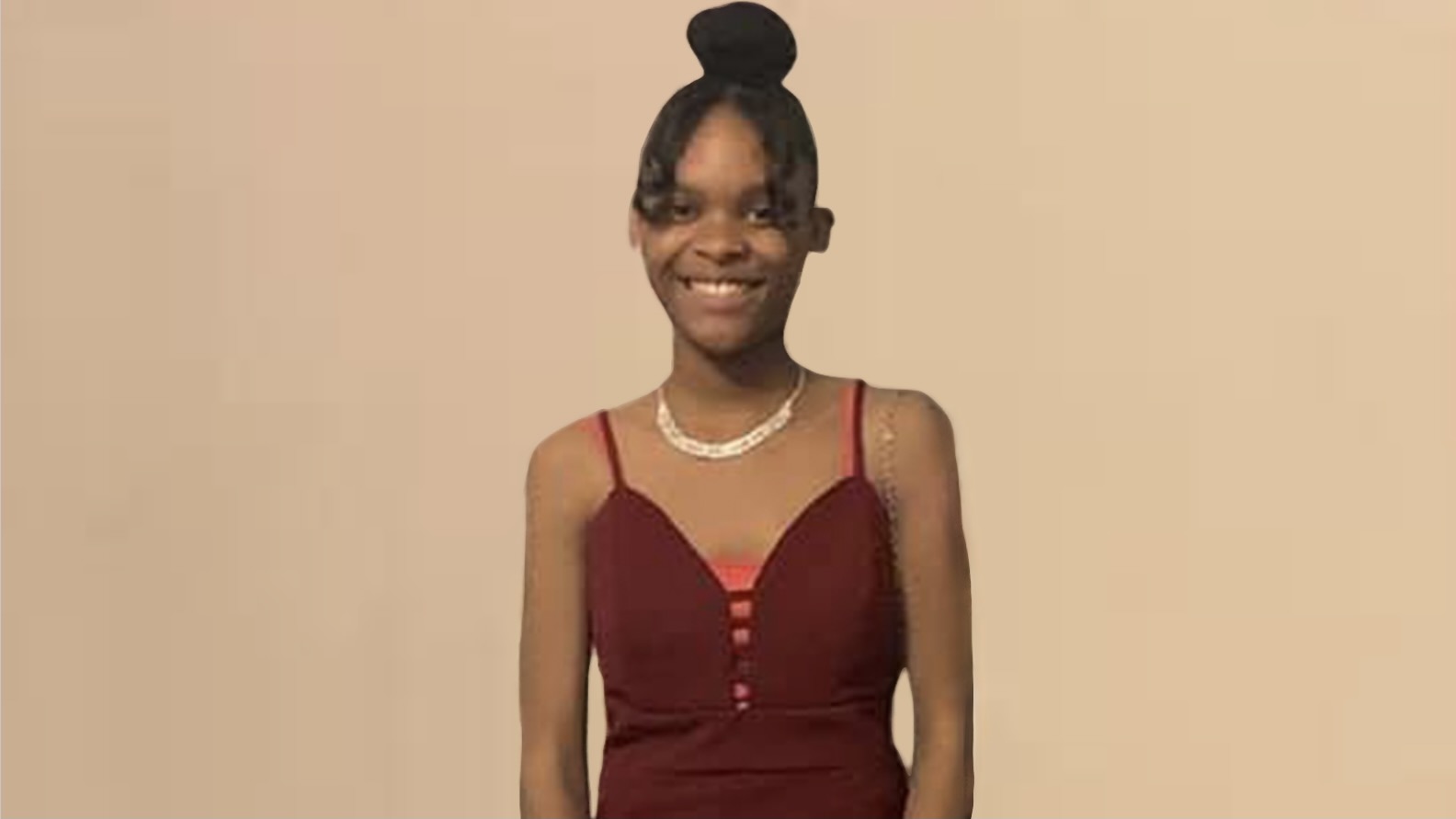 The days-long manhunt for quadruple murder suspect Tyler Terry came to an end in South Carolina Monday morning without violence after authorities launched a massive operation involving a force of 300 officers to squeeze out the suspect from his hiding place, officials said. . .

Investigators have linked Terry to a May 2 killing in South Carolina, two killings outside of St. Louis, Missouri, on Saturday and two additional shootings in recent weeks. 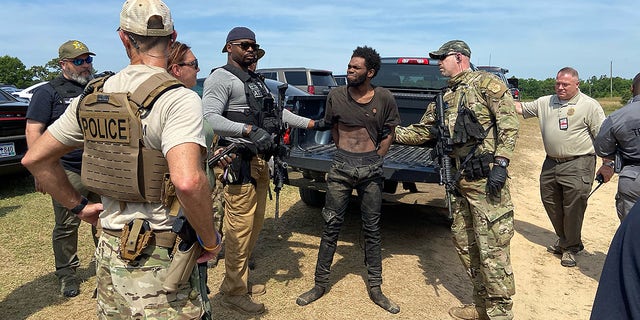 More than a dozen people were shot during a concert in North Charleston, South Carolina, including a 14-year-old girl who was killed, police said Sunday.

Multiple shooters were believed to have fired shots after a fight broke out at an unauthorized concert in a neighborhood late Saturday, said North Charleston Police Chief Reggie Burgess during a news conference Sunday. The suspects have not been identified and a motive is not known, he said.

This is largely a black neighborhood and the fourteen year old girl was black. Meet Chief Reggie Burgess. He knew the victim’s family and went to their home to pray with the grieving relatives.

Jawan Contrail Carroll (pictured below), 23, was arrested in Bloomington, Minnesota, on probable cause of murder and taken to the Hennepin County Jail, MPD spokesperson John Elder told CNN Saturday evening.

The violence ravaging black communities across America is not being carried out by police. It is primarily young black men. This is not about systemic white racism. We are witnessing a sickening tolerance to allow law abiding black Americans to be slaughtered and the media refuses to address this evil.

It is telling that the so-called black leaders that are feted and coddled by the mainstream media are silent about this on-going slaughter. I am hoping that the new generation of black voices, who are grounded in sanity–i.e. Candace Owens, Burgess Owens, Vernon Jones and Herschel Walker–can come together and lead a new movement that will unite all Americans who care genuinely about black lives.