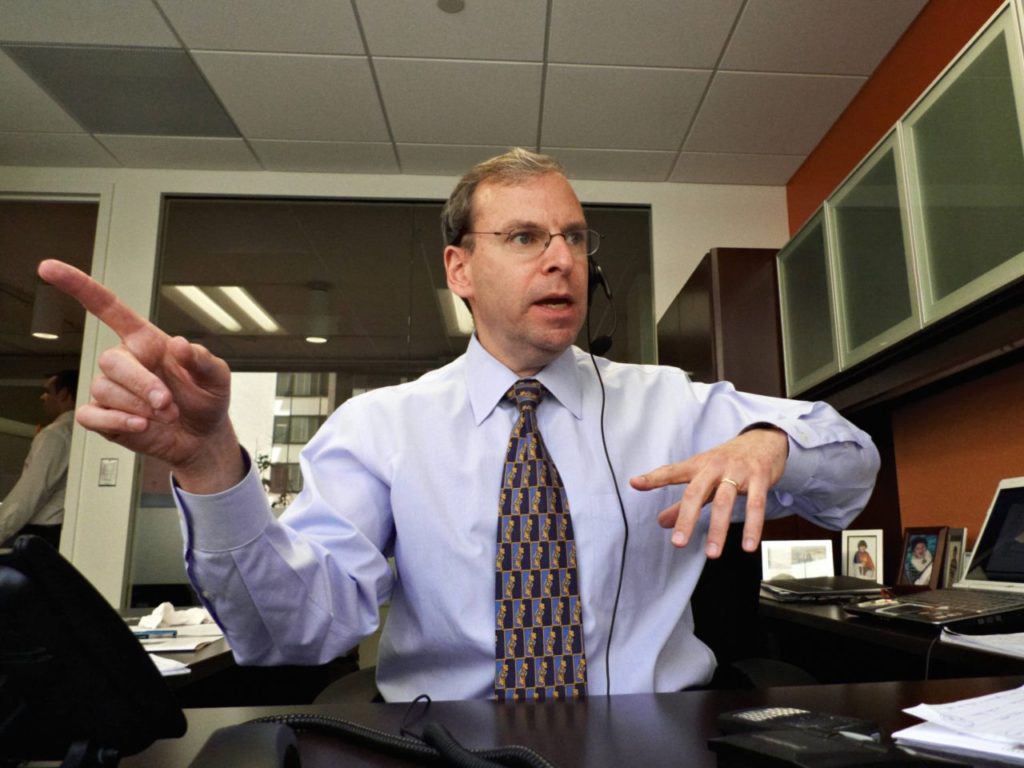 J Street, the George Soros-backed radical left-wing Jewish group that often opposes the Israeli government, called for an immediate ceasefire in Israel’s war with Hamas on Monday — despite the fact that Hamas says a ceasefire would mean victory.

The group, which backed Joe Biden for president in 2020, criticized Biden for not calling for an immediate ceasefire. “To date, the Biden administration has simply not done enough to demand, broker and achieve an immediate end to the violence and destruction,” the group said in a statement, as quoted by the Times of Israel. “They have also provided near blanket diplomatic cover for the Netanyahu government,” J Street added.

The Biden administration began the conflict by drawing equivalences between Hamas terrorism and Israeli legal proceedings regarding disputed homes in the Sheikh Jarrah neighborhood of Jerusalem. But after Hamas and Islamic Jihad launched thousands of rockets against Israeli civilians, the Biden administration began to change its posture. It has blocked the United Nations Security Council from demanding a ceasefire.

Hamas has let it be known that any ceasefire at this stage would be considered a victory for the group. “[I]f it happens, the ceasefire will be on our conditions, on conditions of the Palestinian resistance, not on conditions of Israeli occupation,” a Hamas spokesman said.

Israel, which has made significant progress in the destruction of Hamas and Islamic Jihad infrastructure, has said it needs at least two more days to neutralize the terror group, which continues to fire hundreds of rockets at Israeli civilians.

On Monday, Secretary of State Tony Blinken also rejected the idea of “false equivalence” between Hamas terrorists and Israel.

J Street has often opposed Israeli military actions in self-defense. In 2010, J Street had to admit taking donations from Soros, the left-wing billionaire, after denying having done so for years.