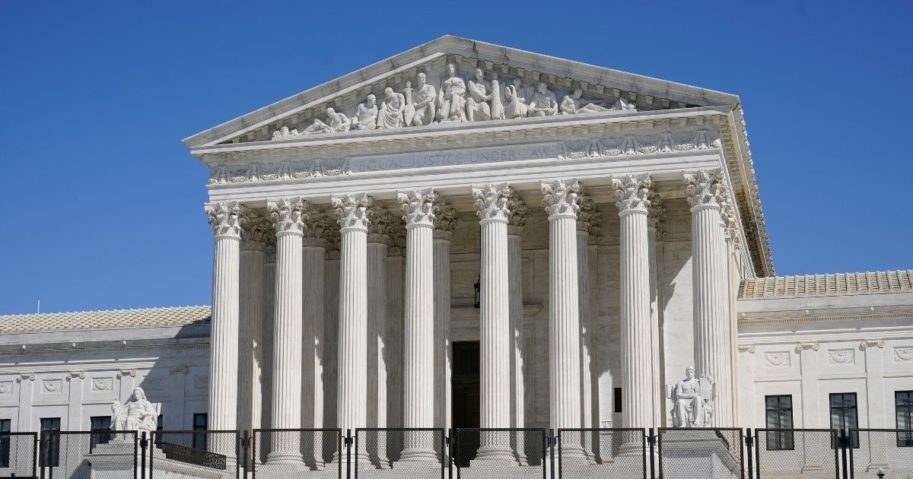 The U.S. Supreme Court has a chance to fundamentally alter abortion law in the United States after taking up a new case on Monday.

The law in question is a Kentucky law that has been struck down by lower courts for being too restrictive on abortion.

Pro-abortion advocates claim the law would essentially ban an abortion method called dilation and evacuation. This is the most common abortion method during the second trimester of pregnancy.

The Supreme Court has a conservative majority, and there is a chance that it could reverse the lower courts’ decisions.

Abortion is a travesty and national disgrace of this nation. Since Roe v. Wade in 1973, conservatives have sought to overturn this terrible decision.

Life is thus a fundamental right that must be defended regardless of the consequences.

Another principle besides life that must be considered is equality. The woman and her unborn child should be equal before the law. As the woman’s life is not usually at stake, and the unborn child’s is, the principle of equality should favor the baby.

Do you think the Supreme Court will eventually overturn Roe?

Our decency as humans depends on our respect for life, including the life of the weakest.

Respect for life should outweigh the convenience of the woman. Humanity should choose the noble path and avoid murder in the name of abortion. We have traveled down a path of darkness and only the light of God can restore to us a nation free of the evils of abortion.

While philosophical consequentialism has a place, in a rights-based society, as our democratic republic is, the right of the unborn to life transcends others’ desires and needs.

Natural rights were fundamental to the founding of our nation.

The American Revolution occurred because our rights as Englishmen had been denied by a tyrannical king and parliament. We had a natural right to be represented in Parliament that kept being denied.

Now we face a different form of denial of human rights.

Let us hope that the Supreme Court upholds the Kentucky law, a law that exists to strike down a grave injustice.