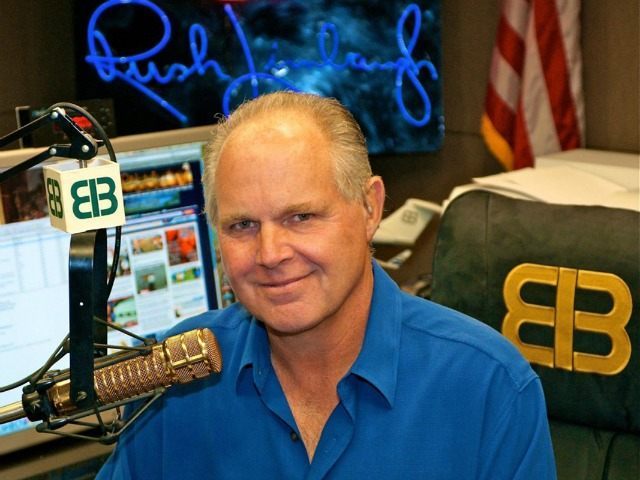 Missouri Senate lawmakers dropped language from legislation that would have created “Rush Limbaugh Day” in the late conservative radio talk show legend’s home state, according to a report.

The day was to be celebrated on Jan. 12 each year — Limbaugh’s birthday. Democrats, frequently targets of Limbaugh’s commentary, strongly opposed honoring the Cape Girardeau native, citing what they said was his long record of racist, misogynistic and homophobic comments. […] House Republicans approved “Rush Limbaugh Day” this month immediately after rejecting “Walter Cronkite Day,” for the St. Joseph-born journalist who hosted the “CBS Evening News.”

The bills will be sent to Missouri Gov. Mike Parson’s (R) desk for approval.

Limbaugh passed away in February at the age of 70 following a battle with stage 4 lung cancer.

Limbaugh was born on January 12, 1951, in Cape Giradeau, Missouri. As a high school student, he landed his first job in radio at local station KGMO. Limbaugh attended Southeast Missouri State University in 1971 and dropped out after one year to return to the radio business. Limbaugh was first syndicated in 1988. At its peak, The Rush Limbaugh Show reached over 15 million listeners.