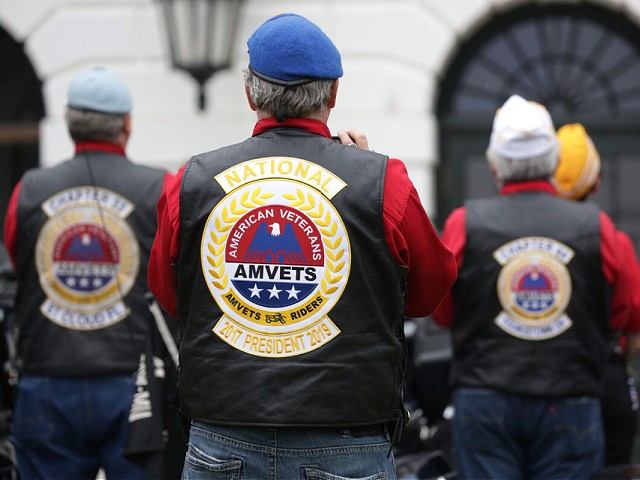 The annual Rolling to Remember event, which is organized by AMVETS and gathers thousands of motorcycles and spectators to honor POW-MIA veterans, is set to kick off in Washington, DC, at 12 p.m. EST.

According to Joe Chenelly, the national executive director of AMVETS, turnout is expected to be even greater after the group was denied a permit for a staging area from the Pentagon under President Joe Biden’s leadership.

An itinerary for Sunday’s event, which can be found on the organization’s website, is as follows:

According to Chenelly, organizers of the event are now “expecting 100,000 bikes” to take part in the annual event, formerly known as Rolling Thunder.