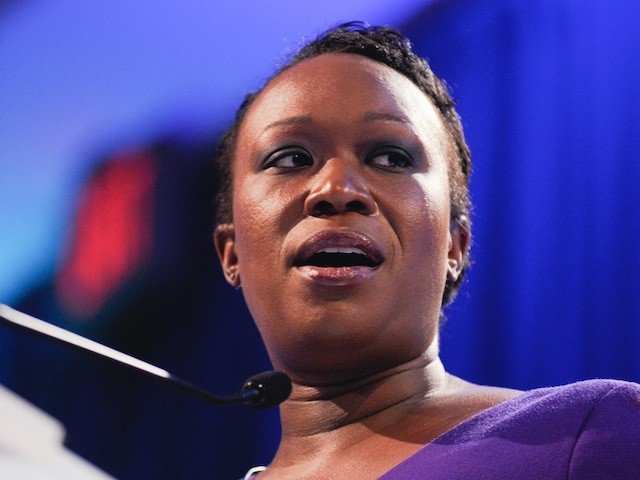 Reid said, “We begin tonight with a party that stands for nothing. At one point, Republicans believed in helping the rich, tax cuts in regulation, and they believed in endless wars and family values. But now, in a Trump-dominated world, it’s not clear what they stand for or what they are offering the American people, and exchange, for one thing, they clearly want. power, power for themselves.”
She continued, “The thirst for power is so intoxicating it has infected the Republican Party from the top down.”

Discussing the Arizona and Georgia recounts, Reid said, “If this isn’t freaking you out, it should. Because Republicans are showing you, they are willing to treat your vote like a cute suggestion. That they can just hand over your votes to their friends, they didn’t like the results. If you didn’t win fair and square, change the results or doubt the results so lots of people won’t view the winner as legitimate.”

She added, “This could be funny if it won’t be so serious. It could cost Arizona taxpayers $6 million. It’s more shocking than funny. When a system veers away from democracy, there are no good places for it to go. The great Merriam Dictionary defines fascism as political philosophy, a regime that exists often race above the individual. Forcible suppression of opposition, maybe by voter suppression or making elections just disappear. Maybe violence, physically attacking the seat of government, all to exalt a supreme leader. Not funny.”