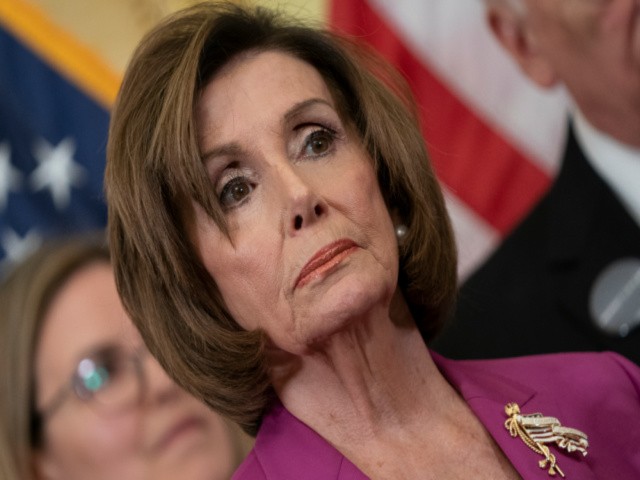 Redistricting across many battleground swing states could imperil Democrats’ chances of holding their House majority.

Despite winning the presidential election, Democrats did not fare well in down-ticket races such as the state legislature and gubernatorial elections. Now, Republican-controlled legislatures can move forward with redistricting in a manner some Democrats claim could result in them losing many swing district seats.

“I already serve in a Republican district, and they’re already talking about making it even more Republican,” Pappas told Politico.

Former Donald Trump administration official and New Hampshire Republican Matt Mowers lost by roughly five percent against Pappas but redistricting could give Mowers the edge during the next election cycle.

“The state Republican Party chair has made a pretty strong pronouncement that they will elect a conservative Republican to my district in the next election — but we’ll see,” Pappas added.

Republicans have to regain roughly a net six seats to regain the House majority, and redistricting could help them achieve that during the 2022 midterm elections.

Stephen Stepanek, the New Hampshire state GOP chairman, said, “What can I say? Elections have consequences.

“We need to make sure that redistricting represents the broad spectrum of people in New Hampshire,” Stepanek added.

He said, “And when you have a Republican [state] House, Senate, Executive Council, and governor’s office, there should be some Republican representation on the federal side of the ledger as well.”

Georgia Republicans could also ax Rep. Carolyn Bourdeaux (D-GA) or Rep. Lucy McBeth’s (D-GA) districts, which could lead them to fight over one Democrat-leaning district in the Atlanta suburbs.

Adam Kincaid, the executive director of the National Republican Redistricting Trust, said his organization wants to focus on every seat’s redistricting to help regain the House majority.

“I care about every state from California, down to Idaho, right, whether they have two seats or 52 seats. Every district matters for a majority. When you’re building to 218, every single seat is important,” he said.