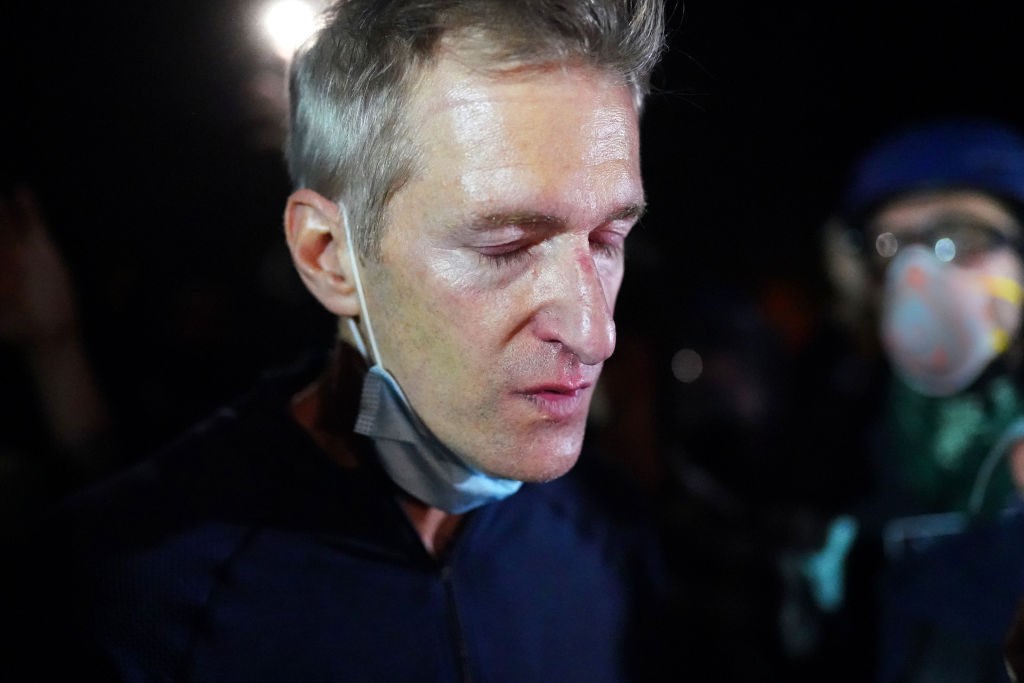 Portland Mayor Ted Wheeler reportedly backed down from his request the police bureau be given $2 million in emergency funds and instead voted with city commissioners to spend $6 million on grants to community groups and also hire 24 park rangers.

“The deal gives police no money but calls for the Portland Police Bureau to assemble a new gun violence team to replace the one eliminated last June, when the city defunded its police by $15 million in the midst of nightly social justice protests,” Fox News reported Friday.

The group will be known as the Focus Intervention Team (FIT) and have civilian oversight, the article read.

However, Police Chief Chuck Lovell expressed concern that it could be hard to find officers who want to join FIT and may cause staffing shortages.

“We’re so lean right now, it’s really hard to find a place where there’s a dozen officers to pull from,” he commented.

Jim Ferraris, who is president of the Oregon Association Chiefs of Police, said the Portland Police Bureau is one of the most understaffed departments in the nation and bringing in park rangers will not curb gun violence.

According to the Fox article, park rangers carry pepper spray and a radio.

“Their job is to de-escalate conflict. But if a situation becomes unmanageable or a weapon is involved, police are called,” KOIN reported.

“I know the level of respect they won’t get as we’ve already seen this week with a couple park rangers getting a Taser pulled on them, so we’re setting these guys up for failure,” he commented.