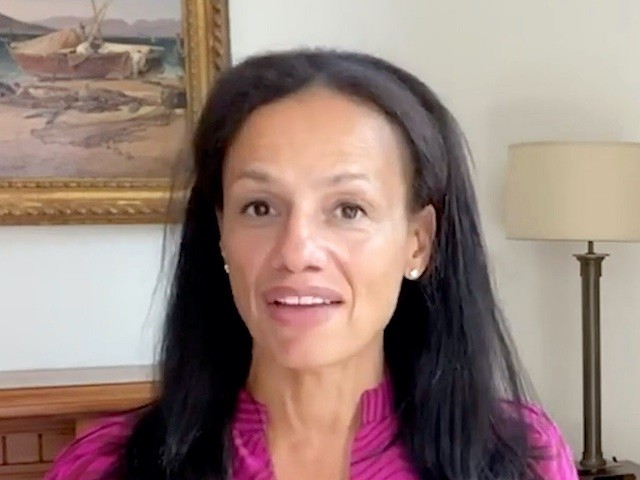 Planned Parenthood President Alexis McGill Johnson said Thursday on MSNBC’s “All In” that despite Republican-controlled legislatures passing “diabolical” restrictive abortion laws, her organization would “fight” to make sure women have access to abortions.

Johnson said, “I want to remember that abortion is still legal in all 50 states right now. Despite their damndest to try to create all of these horrible, diabolical restrictions, it’s possible and legal to get an abortion in Texas.”

She continued, “Clearly designed to shame, intimidate providers, people driving their partners to a clinic to access abortion. All of these things they are putting into question, so people are literally afraid to access abortion. We had I talked to one of my colleagues today in California who had a patient from Texas who Ubered from Texas to California to get access to abortion because they literally did not know what to do. I think that is the intent of these laws, to create these unbelievable extra burdens on patients who are seeking access in an effort to just essentially control our bodies.”

Johnson added, “I think that our attorneys general are going to play an important role as the chief enforcers in each state to make sure that we are continuing to protect people who, again, are going to be traveling and needing to access abortion. That’s what we know is not going to happen. People will not stop seeking access. We saw when they were trying to add restrictions the executive orders during COVID. People drove 18 hours from Texas to Colorado to get access. They had to take off work. They to put their kids in the car, parents in the car to travel through a pandemic. That’s what the reality is going to be. The more we talk about what that retail is, how it impacts low-income people, people of color, trans, non-binary folk. That is what the impact is. That’s what the fight is.”

She concluded, “We also know that we need to continue to educate people and have them understand what is at stake if something happens to Roe and it’s overturned. We know in a number of states, because of the trigger laws, there will be 25 million women without access to an abortion provider. The impact and the extreme burden on those people seeking to access abortion is going to be incredibly intense. We have to think about how we support them, how we make sure that we are creating a right structure for them to gain access, just as we have seen over the last year in particular.”