Pelosi to ‘Steal’ a Seat Because They Have a Slim Majority 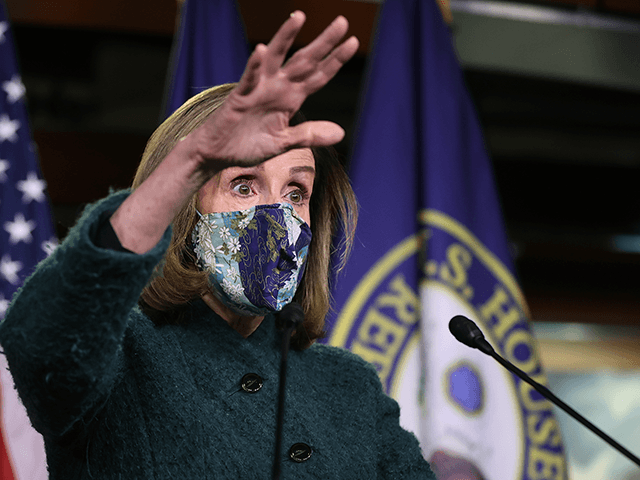 Hart has contended that the House Administration Committee should consider that 22 ballots were not counted by Iowa election officials, even though Iowa state officials have counted the ballots twice.

One reporter asked McCarthy during the press conference about the 22 ballots, to which the leading House Republican asked why the onus is on Miller-Meeks to prove that she won the election and not Hart.

Why in every other election contest if it went to the House, why have they changed the rules now? The majority party, the Democrats, have changed the rules, and now it is not innocent until proven guilty. Now, Congresswoman Miller-Meeks, a sitting congresswoman, has to prove why she won. Is not the burden of proof on the others to prove that she did not?

McCarthy charged that the Democrats have moved to overturn the Iowa election result to increase their slim majority in the House.

“They changed the rules because they want to set it up to steal the seat because they only have a five seat majority,” McCarthy added.

“And, now they’re concerned that they cannot pass such a socialist wing of an agenda with a small majority, that they want to steal a seat to disenfranchise the people of Iowa,” McCarthy said.