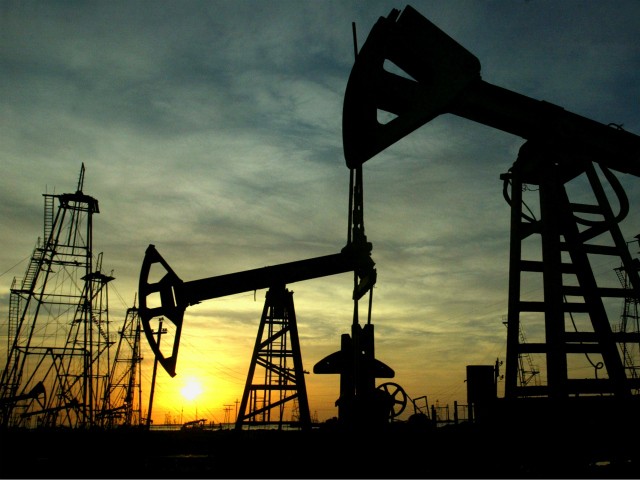 Sen. Pat Toomey (R-PA) grilled Citibank Wednesday and other Wall Street firms over if they made commitments to not provide financing for fossil fuel companies such as coal and natural gas.

Toomey, the ranking member of the Senate Banking Committee, spoke during a hearing on the “Annual Oversight of Wall Street Firms.

During the hearing, he asked Citigroup CEO Jane Fraser if Citigroup had committed to reducing financial to fossil fuel companies even though they have reduced American greenhouse gas emissions.

You know, Pennsylvania is now the second largest producer of natural gas amongst of all 50 states and I have heard directly from constituents in this field that they are finding it more difficult to finance their business as the result of what they believe of commitments that financial institutions have made to reduce greenhouse gas emissions. This is particularly ironic because as we all know, natural gas is the reason that the United States has outperformed most of the rest of the world in reducing CO2 emissions, but nevertheless, they believe that they’re facing more difficulty in getting finance ever than before.

My understanding is that Citigroup committed to ending all financing for thermal coal companies by 2030, and frankly there might still be a need for some thermal coal after that date. But, my real question for you is, have youestablished or do you plan to establish a similar policy prohibiting the financing of either oil or natural gas aside if the economics dictate that you shouldn’t provide the financing?

Fraser said, “Our goal is to support our clients responsibly and have them transition to cleaner energy” and to work “with our clients in the transition and support them in doing so.”

Toomey then asked Fraser again if Citigroup has a formal policy not to finance any fossil fuel company, to which she said her firm does not.

Toomey’s grilling of Fraser follows as Toomey, and the Senate Banking Republicans sent a letter to Joe Biden climate advisor John Kerry in April to tell him to stop pressuring banks to make climate change-related commitments.

“The apparent objective of this effort is not to protect investors, but to punish lawful energy companies by deterring lending to, and investment in, such firms,” the Republicans added.