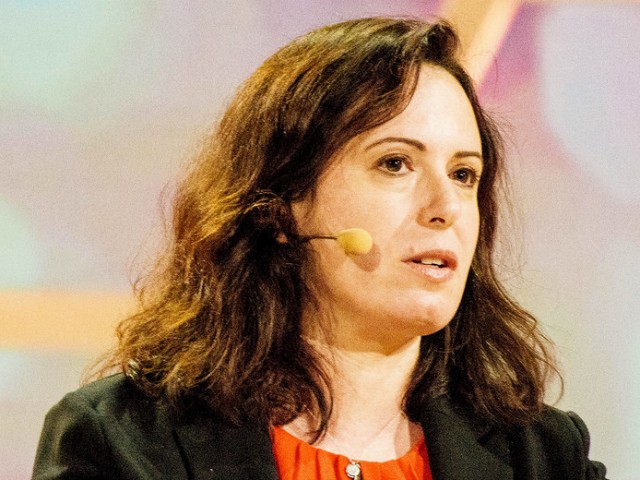 Monday on CNN’s “New Day,” New York Times White House reporter Maggie Haberman weighed in on the mounting evidence that suggests COVID-19 originated at the Wuhan Institute of Virology. Dr. Anthony Fauci has even said he is “not convinced” the coronavirus developed naturally after first pushing back against the theory.

According to Haberman, former President Donald Trump and former Secretary of State Mike Pompeo are to blame for the theory immediately being shot down by the media because they burned their own credibility “over and over again.”

“A lot of the discussion about the lab leak, I think, was clouded early on because there was a suggestion by some that it was somehow a Chinese weapon that caused this,” host John Berman posed to Haberman. “That’s not what we’re talking about here. We’re talking about a lab accident. But we’ve come a long way from people dismissing this as a conspiracy theory to a lot of people taking this seriously, Maggie.”

“Look, I do think that it’s important to remember that part of the issue when this was first being reported on and discussed back a few months after the pandemic had begun, then President Trump and Mike Pompeo, the Secretary of State, both suggested they had seen evidence that this was formed in a lab and they also suggested it was not released on purpose, but they refused to release the evidence showing what it was. So because of that, that made this instantly political,” Haberman replied.

“I think this was, you know, example 1,000 when the Trump administration learned when you burn your own credibility over and over again, people are not immediately going to believe you, especially in an election year,” she added. “However, that does not mean it’s not worth discussing.”