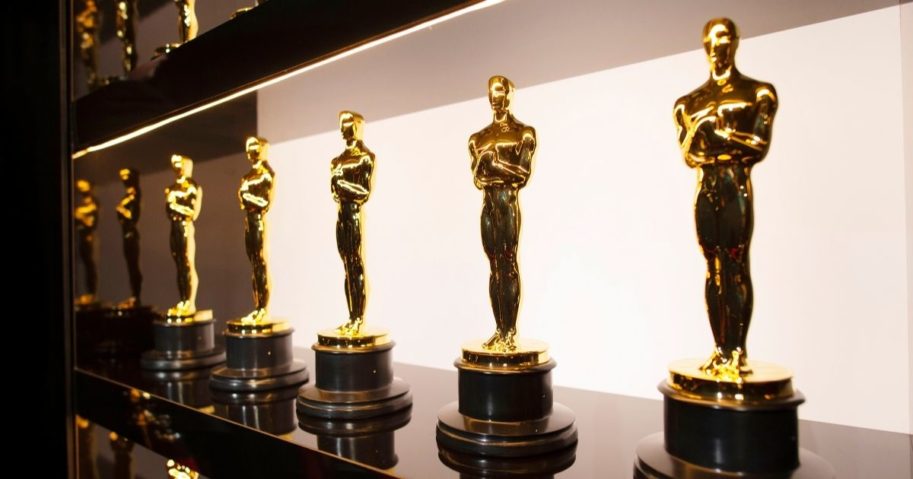 As Americans grow increasingly tired of the entertainment industry’s politicization, they continue to tune out in larger and larger numbers.

The results of this growing disillusionment can be seen with the recent success, or lack thereof, of Sunday’s 93rd Academy Awards.

This year’s iteration of the awards show saw a 58.3 percent ratings drop from last year, making it the least-watched Academy Awards show of all time.

The findings of a new poll from The Daily Wire, provided to The Western Journal, suggest this drop in viewership is largely due to Hollywood’s repeated insistence to preach left-wing politics at every turn.

It is important to note, while the poll was commissioned by The Daily Wire, it is not a poll of Daily Wire members.

Rather, SurveyMonkey conducted the poll by sampling 1,203 adults from April 21-22 with a margin of error of +/- 3 percentage points. Thirty-five percent of respondents were Democrats, 32 percent were Republicans and 33 percent were independent voters.

“It’s clear from the polling and the Oscars’ abysmal ratings that Americans are tired of Hollywood shoving their woke politics down their throats,” Shapiro told The Western Journal.

Chief among the poll’s findings were that award shows have become too politicized.

Seventy-one percent of respondents, including majorities among Democrats and non-white Americans, agreed with the statement, “Award winners should avoid making political speeches and comments while accepting their award.”

The poll also found that both Democrats and Republicans had decided to skip watching the Oscars this year, albeit for different reasons.

The three main reasons Democrats gave for skipping the award show this year were, “I typically don’t watch award shows” (60 percent); “The show is too boring” (34 percent); and “none of my favorite movies are nominated” (15 percent).

RELATED: The Post-Trump Vision: Haley Says It Is Time to Expand the GOP Tent

For Republicans, 63 percent planned to skip the Oscars because “The show has become too political.”

Additionally, respondents were presented with a list of complaints about the show and asked which of the statements they agreed with.

The three most agreed-with complaints were quite telling of the award show’s current lack of appeal.

Thirty-nine percent of respondents agreed that the show is too long, 36 percent agreed that it is too politically correct and 29 percent concurred that the Oscars “nominate too many artsy movies that most people don’t watch.”