National Parents’ Group Publishes Guide on How to Fight It 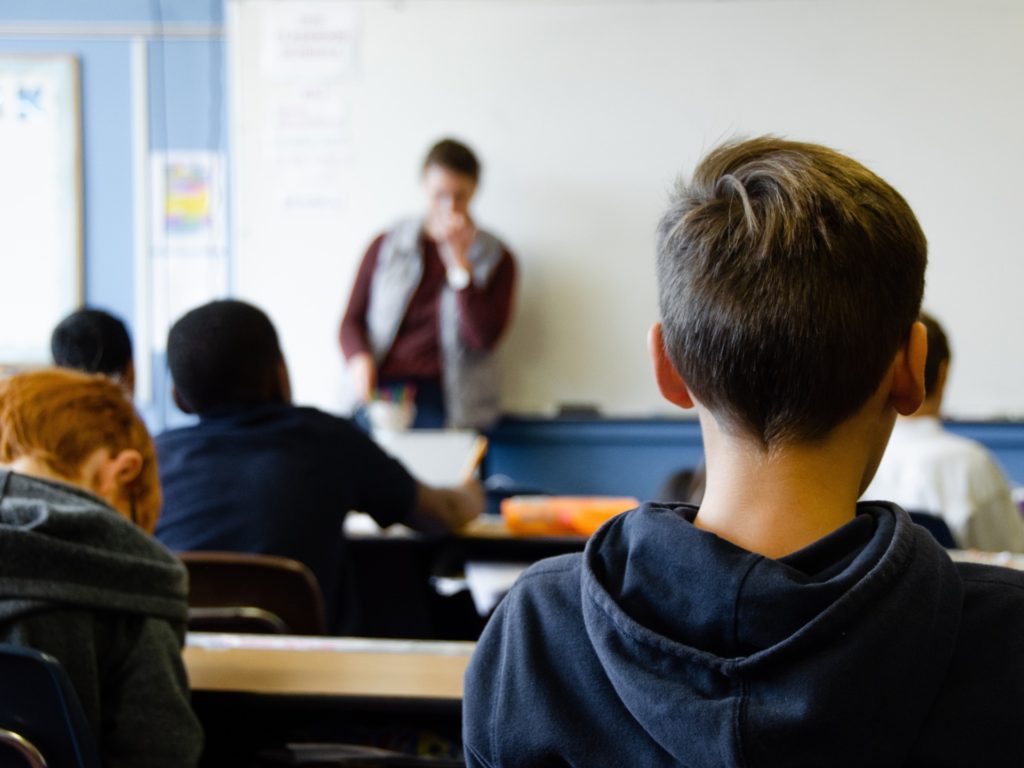 The national parents’ organization, which grew out of the battle against the Common Core State Standards, has been urging state lawmakers to ban CRT in K-12 schools.

CRT is a Marxist-based philosophy that embraces the concept that all social and cultural issues should be viewed through the lens of race and ethnicity.

Yes, I envisioned a strategy—turn the brand “critical race theory” toxic—and, despite having virtually no resources compared to my opponents, willed it into being through writing and persuasion.

Look for classes like Global Learners Initiative, Global Social Theory and Diversity Clubs. Then look for words like equity (not equality), racial justice, anti-racism, and social or political activism or action. These are words from the racist, divisive, unproven theory that asserts all Blacks are oppressed and all Whites are oppressors and goes by the name of “Critical Race Theory.”

The organization recommends parents gather their facts about what exactly is being taught in schools, not only by reviewing their children’s assignments and checking papers brought home, but also by searching their school district’s website for information about teacher trainings, departments or committees that focus on “diversity, equity, and inclusion,” and reading minutes of school board meetings if they have not attended in person.

“Make public records requests through the Freedom of Information Act on all trainings, programs, curricula or other documentation promoting the tenants of Critical Race Theory (CRT),” USPIE advises. “Share what you find with other parents and post on social media.”

The organization then recommends parents form a coalition “to specifically address the teaching” of CRT.

“Try to discern if there are teachers, administrators and school board members who are not comfortable with what is being taught,” USPIE recommends. “They are likely to be wary of saying anything, as the pressure to conform is intense.”

As a model for parent coalitions, USPIE points to the website created by the community of parents in Southlake, Texas, where, USPIE notes, “families united and took control of their local school board.”

“A well-orchestrated plan like this could be replicated in your community,” the parents’ organization asserts.

Once facts have been gathered and a parents’ coalition is formed, USPIE recommends approaching the school board:

There is strength in numbers so be sure to have a crowd show up with several leaders prepared to speak representing the coalition. Be sure to be specific about what you would like to see happen. Request your school board adopt a policy or resolution prohibiting tenants of CRT. USPIE developed templates adapted from policies and legislation across the country for you to use. Feel free to edit these templates and adapt to your communities’ needs.

The organization recommends creating video recordings of all school board meetings at which the parents’ coalition’s issues are discussed, and posting the videos on social media.

If it becomes necessary to involve the state legislature, USPIE recommends a tool developed by the National association of Scholars Civics Alliance, one that tracks civics legislation by state.

“Programs like Critical Race Theory divide us,” USPIE observes. “Seek to understand others on a personal level. We must fight back by uniting in friendship and respect.”