Migrant Stabber Claimed Asylum in Norway, Claimed to Be Minor 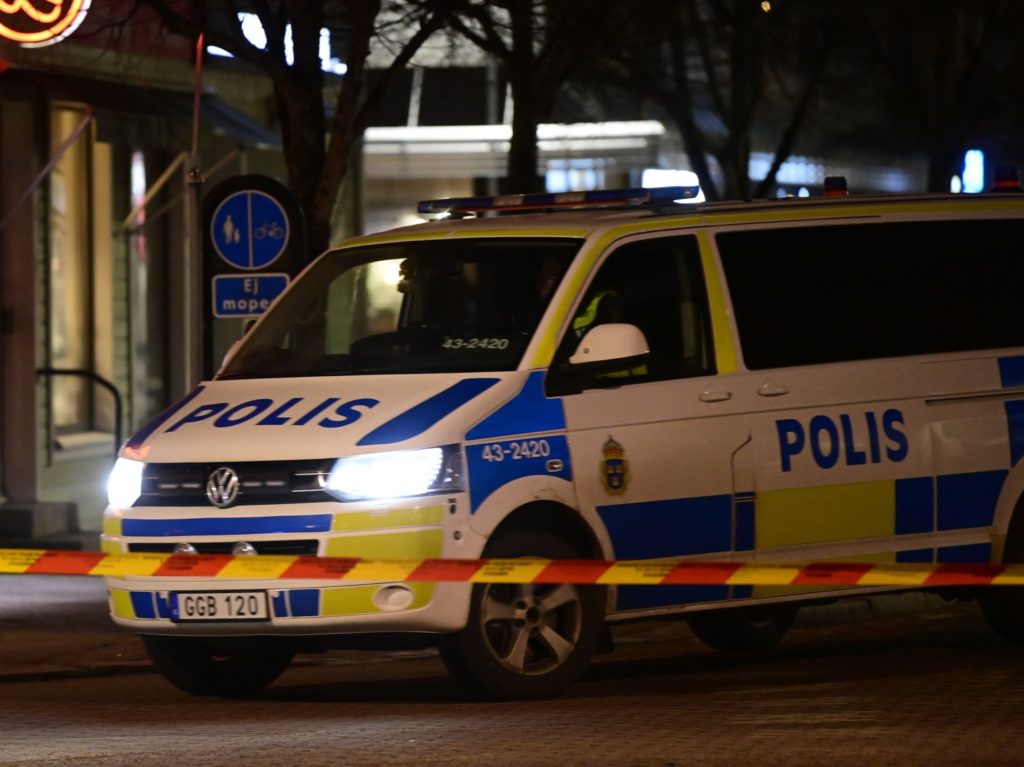 An Afghan migrant accused of going on a stabbing rampage in Sweden first tried to claim asylum in Norway and claimed to be a minor after applying for refugee status in Sweden a year later.

The Afghan is suspected of seven counts of attempted murder after going on a stabbing rampage in the small town of Vetlanda in March.

He first arrived as an asylum seeker in Norway in October 2015, where he presented a passport that claimed he was born in 1988. Norway denied his asylum claim.

In February 2016, he applied for asylum in Sweden, claiming his passport was incorrect and he was born in 1999, making him 11 years younger and, consequently, a minor at the time, SVT reports.

Prosecutor Adam Rullman confirmed that the migrant had made an asylum application in Norway. The Swedish migration agency in charge of the current asylum process. The Afghan had been granted temporary residency in Sweden, a privilege that had since been repeatedly extended.

According to the EU’s Dublin Regulation, the Afghan should not have been granted a temporary residency in Sweden, but should have been returned to Norway, the first safe country he applied for asylum.

The Afghan is alleged to have seriously injured three people during the stabbing rampage earlier this year, injuring seven people in total, before police shot and arrested him.

At first, there was no clear reported motivation for the attack, but Swedish Prime Minister Stefan Lofven stated at the time that terrorism was being investigated as a possible motive.

Despite the fact the alleged attacker was a migrant from Afghanistan, Prime Minister Lofven claimed the incident was not a migration issue.

He made the comments in response to a social media post by the populist Sweden Democrats who called for a ban on migration that creates a cultural, social, or economic burden on the country.