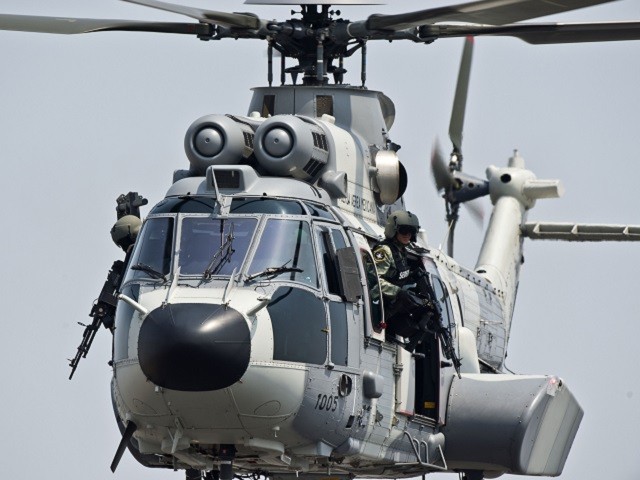 One of Mexico’s top military officials sparked a new wave of controversy by claiming the country’s judicial system works against them when it comes to going after organized crime figures.

During a morning news conference, Mexico’s Secretary of the Navy, Jose Rafael Ojeda Duran, said that Mexican judges oftentimes acted as the enemy by continuously releasing crime leaders. The comments came as Ojeda explained the Navy’s current role in curbing the flow of chemical precursors and drugs into Mexico’s shipping ports.

The military official complained that the Navy is pushing for some reforms to better allow them to act to stop criminal organizations and be sure that arrests and charges will be successful.

“It seems like the enemy, we have it in the Judicial Power,” Ojeda said.

As Breitbart Texas has reported, judges in Mexico have a long history of releasing crime lords under questionable rulings, while facing little to no consequence.

The comments by the top military official received harsh criticism from various human rights groups and from the president of Mexico’s Supreme Court Arturo Zaldivar. The court’s president took to social media claiming that an independent judicial power was essential to democracy.

Ildefonso Ortiz is an award-winning journalist with Breitbart Texas. He co-founded Breitbart Texas’ Cartel Chronicles project with Brandon Darby and senior Breitbart management. You can follow him on Twitter and on Facebook. He can be contacted at [email protected].

Brandon Darby is the managing director and editor-in-chief of Breitbart Texas. He co-founded Breitbart Texas’ Cartel Chronicles project with Ildefonso Ortiz and senior Breitbart management. Follow him on Twitter and Facebook. He can be contacted at [email protected].