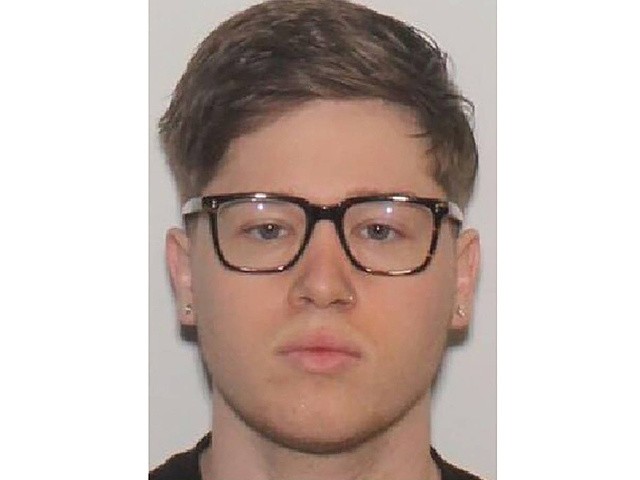 A man armed with a hunting rifle shot and killed an alleged mass shooter at a Fort Smith, Arkansas, apartment complex Saturday morning.

5 News Online reports the incident occurred just before 7:30 a.m. when 26-year-old Zachary Arnold allegedly tried to lure residents out of their apartments in order to shoot them.

One apartment resident claimed Arnold was screaming, “You guys get out here, come out here, everyone get out of this building right now.”

Eighty-seven-year-old apartment resident Lois Hicks came out to try to calm Arnold down then fled back into her apartment after seeing the rifle he was allegedly holding. Arnold allegedly followed her and shot her dead inside her residence.

Arnold was apparently shooting at other apartments too, and one of the other residents grabbed a hunting rifle and killed Arnold.

40/29 News notes that no injuries to additional residents were reported.