Majority Say Violent Crime in the U.S. Getting ‘Worse’ 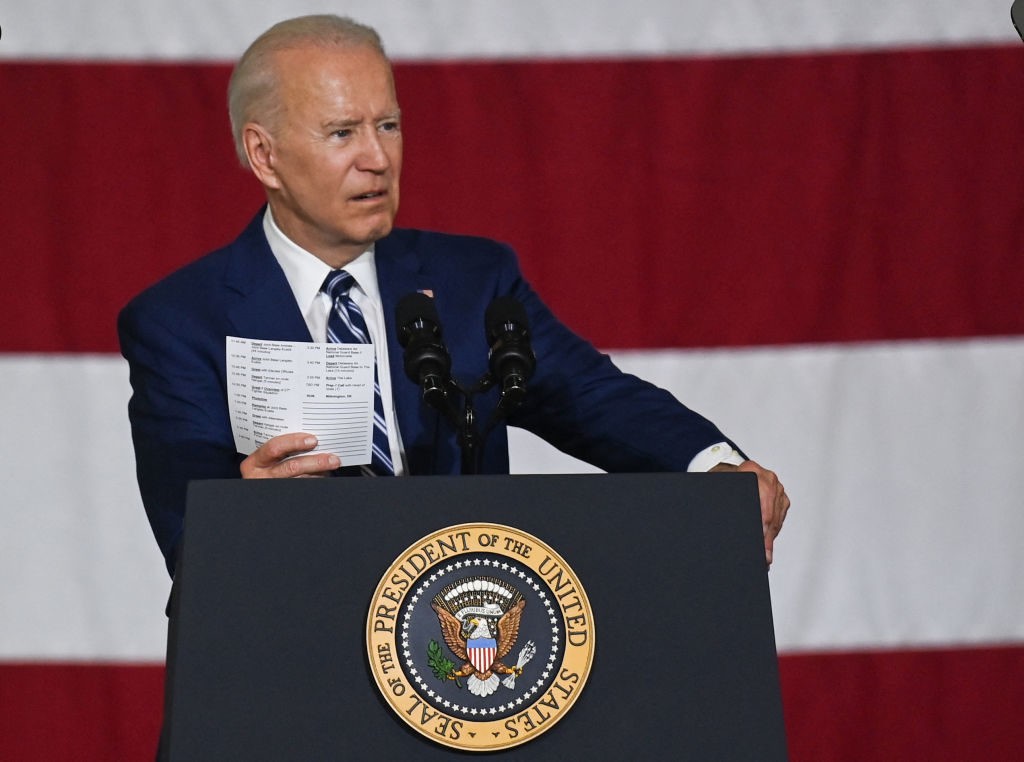 A majority of U.S. likely voters believe violent crime in the United States is getting “worse,” and half doubt President Biden’s ability to handle it, a Rasmussen Reports survey released Friday found.

Respondents were asked, “Is the problem of violent crime in America getting better or worse?”

Democrats are far more likely to have confidence in Biden’s ability to handle violent crime, 77 percent to the Republicans’ 20 percent.

The survey, taken May 25-26 among 900 U.S. likely voters, has a margin of error of +/- 3 percent and follows talk of rising crime in recent months, sparking concern among prominent Democrats:

This is a crisis on its own terms. But it’s also a crisis for the broader liberal project in two downstream ways.

“So you have to ask yourself — because your life may depend on it — why is this country different from say, Sweden or Russia or Mexico? And you know the answer. It’s not COVID,” he said.