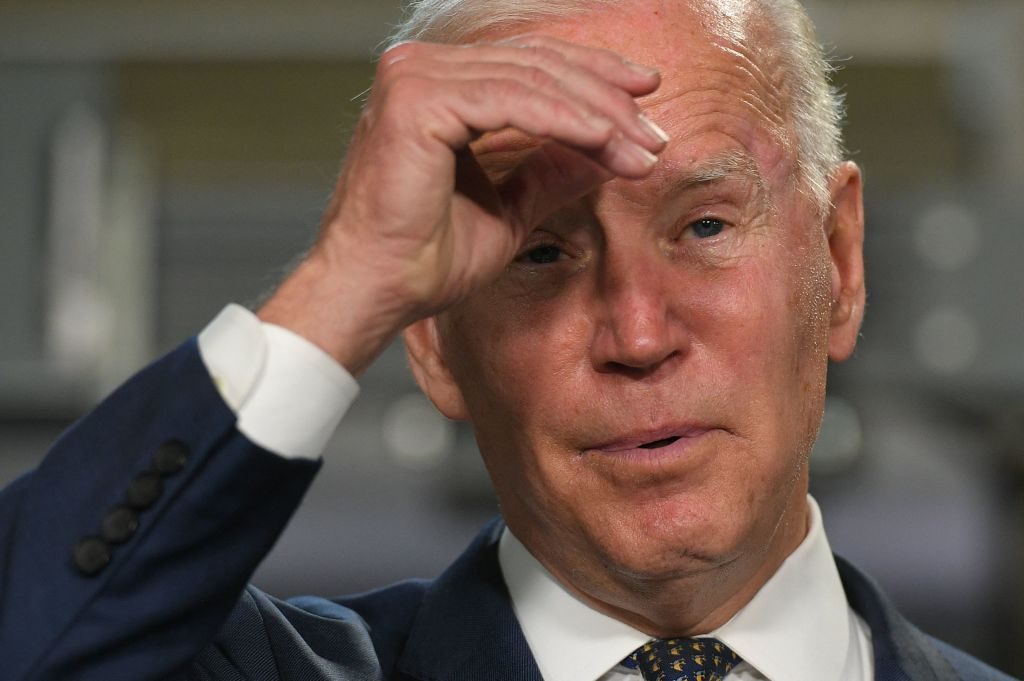 A majority of Americans are not confident in President Joe Biden’s ability to respond to terrorist threats, a Rasmussen Reports survey released Monday revealed.

The survey, taken April 29 and May 2 among 1,000 likely voters, asked respondents, “How confident are you in President Biden’s ability to deal with terrorist threats in the United States?”

Confidence levels vary on party lines, as 82 percent of Republicans expressed a lack of confidence, compared to three-quarters of Democrats who said they are either “very” or “somewhat” confident. Fifty-three percent of voters unaffiliated with either major political party expressed doubt in Biden’s ability to deal with the threat.

Last month, Biden announced $250 million in spending on Palestinians “despite a 2018 law that prevents U.S. taxpayer dollars from supporting the Palestinian Authority while it pays stipends and pensions to terrorists and their families,” as Breitbart News reported.