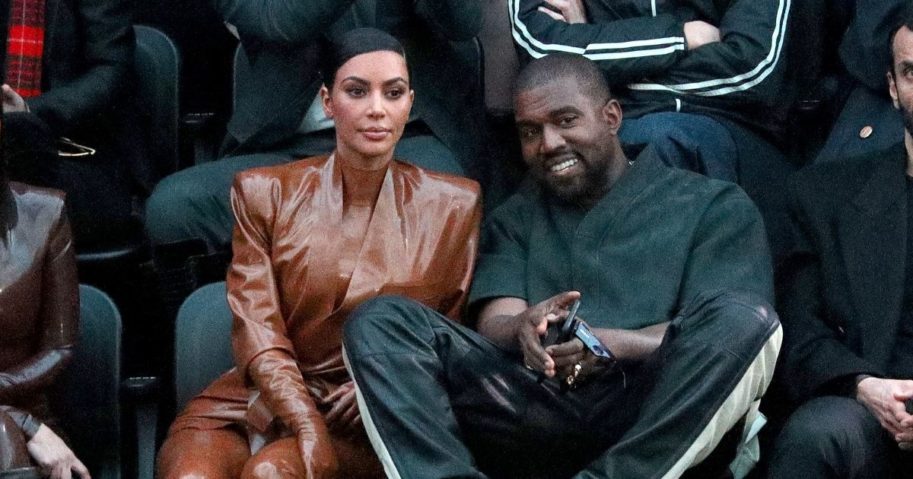 Kardashian West, 40, joined Forbes’ World’s Billionaires List after her net worth rose from $780 million in October to $1 billion on Tuesday.

Kardashian West’s two lucrative businesses, several investments and cash from reality television and endorsements have secured her place on the list, which contains 2,755 people, 660 more than last year.

One of her businesses, KKW Beauty, was founded in 2017, on the heels of half-sister Kylie Jenner’s Kylie Cosmetics.

“It’s the first time I’ve moved away from having licensing deals and transitioned into being an owner,” Kardashian West told Forbes at the time.

She used her large social media presence to promote and sell her products online.

Her first 300,000 contour kits sold out within two hours of the company’s launch. She since has expanded into other cosmetics, such as eyeshadows, lipstick and fragrances.

Are you surprised Kim Kardashian is a billionaire?

The company had brought in about $100 million in revenue by 2018, according to Forbes.

Kardashian West sold 20 percent of KKW Beauty to Coty, a cosmetics conglomerate, last year for $200 million but still owns about 72 percent of KKW.

Kardashian West also launched the shapewear line Skims in 2019, and the company is valued “north of $500 million,” a source familiar with the company told Forbes.

She has turned her attention to loungewear during the COVID-19 pandemic, as people have taken to wearing comfortable clothes at home.

Skims has not disclosed its revenues, but Kardashian West owns a majority stake in the company, and Forbes estimated her portion is worth at least $225 million.

RELATED: The Chinese Market or Your Morals? Western Brands Forced to Choose Amid Slave Labor Scandal

She’s received at least $10 million before taxes every year since 2012 from “Keeping Up with the Kardashians” paychecks, endorsement deals, a mobile game, and her Kimoji app, which no longer exists.

Although the reality show will end sometime this year, the family has signed a multiyear deal with Disney to produce new content that will stream exclusively on Hulu and Disney’s Star platform, Vulture reported.

She also has shares in Disney, Amazon, Netflix and Adidas among her blue-chip investments.

Kardashian West joins her soon-to-be ex-husband, Kanye West, 43, on the Forbes billionaires’ list, while Kylie Jenner, 23, lost her spot, NBC News reported. Kanye West’s estimated net worth is $1.8 billion, while Jenner is at about $700 million.