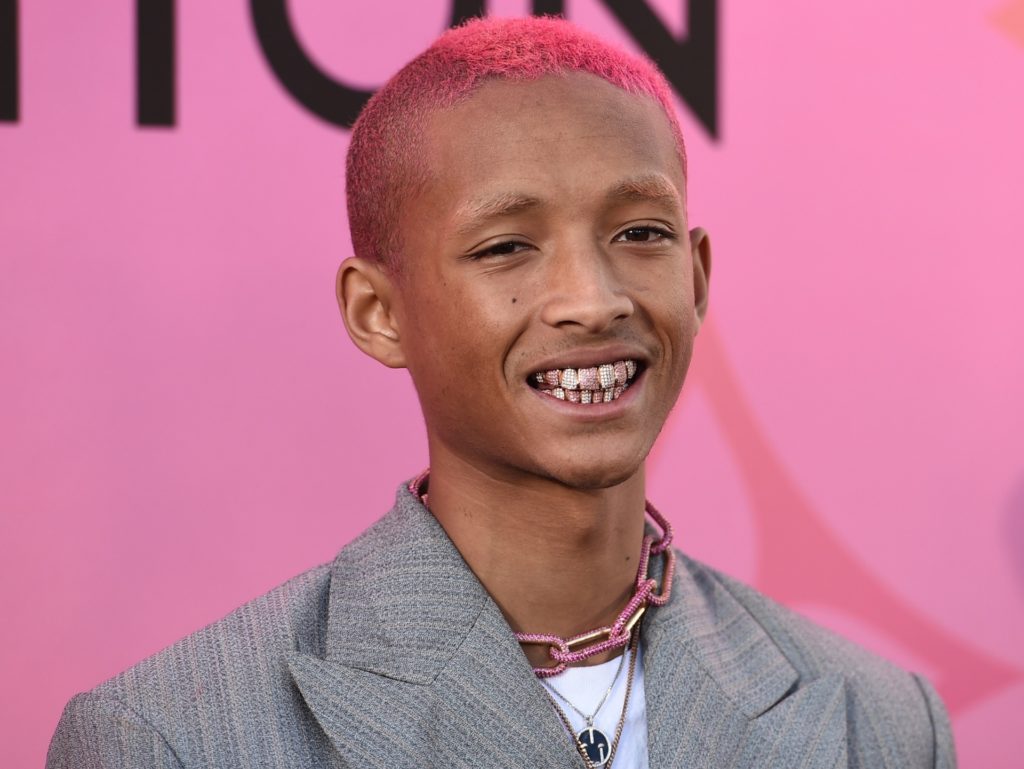 Jaden Smith — the son of actors Will Smith and Jada Pinkett Smith — is opening his first restaurant, which will serve “free” vegan meals to the homeless. But given nothing is actually “free,” non-homeless customers will have to cover the cost of the free meals, by paying more for their own.

In a recent interview with Variety, Smith explained anyone can order from his outlet, “but if you’re not homeless, not only do you have to pay, but you have to pay for more than the food’s worth so that you can pay for the person behind you.”

“It’s for homeless people to get free food,” the 22-year-old said of his new restaurant, called, “I Love You.”

The move to open the restaurant comes after Smith has already been feeding the homeless in the Los Angeles Skid Row area through his “I Love You” food truck, which launched in 2019.

The activist has also been heading the 501CTHREE.org’s Water Box project to provide access to clean water to communities, which is featured in New Balance’s new “We Got Now” video campaign.

Helping the homeless is not the only activism Smith has been involved in.

In 2016, Smith disclosed he had been wearing women’s clothing in order to combat bullying.

“So, you know, in five years when a kid goes to school wearing a skirt, he won’t get beat up and kids won’t get mad at him,” Smith explained at the time. “I’m taking the brunt of it so that later on, my kids and the next generations of kids will all think that certain things are normal that weren’t expected before my time.”