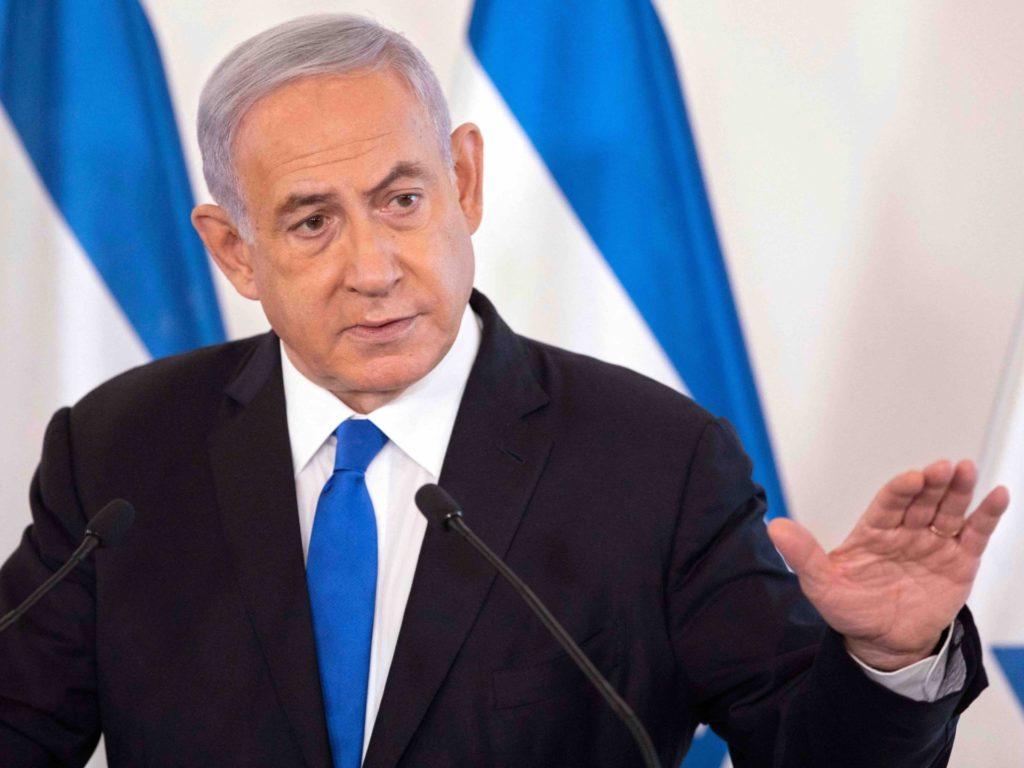 Israeli media reported Thursday that Israel’s security cabinet had unanimously approved a ceasefire to end the military counteroffensive against terrorists in the Gaza Strip, effective at 2:00 a.m. Friday, local time.

The Associated Press reported “no immediate reaction from Hamas.” The cease is unilateral, meaning that there was no agreement with Hamas.

The war began when Hamas launched a massive barrage of rockets against Israeli civilian targets, including Israel’s major cities, using riots in Jerusalem — also started by Palestinian — as a pretext.

The eleven-day counteroffensive was stopped short “after heavy U.S. pressure to halt the offensive,” but also after Israel managed to silence Palestinian rocket fire for eight hours from Wednesday night into Thursday morning.

The Biden administration took the “Squad’s” cue and issued a statement Wednesday stating that the White House expected Israel to stop its military operations. But Israel insisted on its right to defend itself, and did so again on Wednesday by responding to rocket fire on their northern border with Lebanon.

The Israeli defensive operations have primarily targeted Hamas’ leadership and infrastructure, “including a vast tunnel network,” the AP notes.

“Twelve people in Israel, including a 5-year-old boy, a 16-year-old girl and a soldier, have been killed,” the AP reported. “The military said an anti-tank missile fired from Gaza hit an empty bus near the frontier on Thursday, lightly wounding an Israeli soldier.”