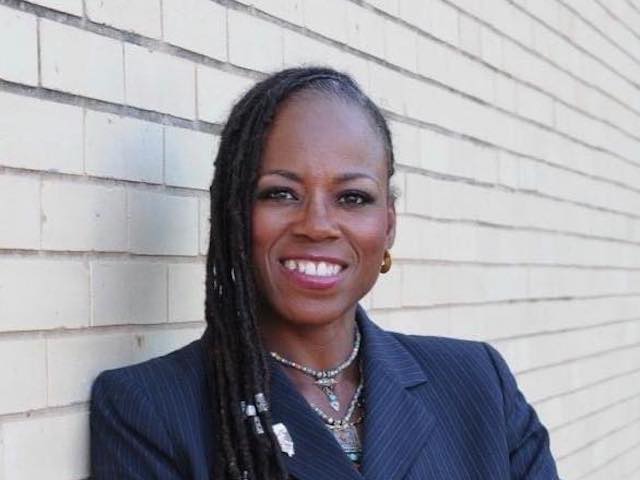 During a moment of silence meant to honor fallen Officer Chris Oberheim on the floor of the Illinois House, state Rep. Carol Ammons (D) spoke about the felon, Darion Lafayette, who died after allegedly shooting and killing Oberheim.

Introducing the moment of silence, Ammons said, “Gun violence has plagued our community for far too long. And, this morning, we are standing in recognition of the loss of life of Officer Chris Oberheim.”

She immediately followed up:

But we also have to call to the family who also lost a young man in this incident, Darion Lafayette. I don’t know what happened or what led to this incident. But I know that gun violence is plaguing our communities across the state. And we have to do more to address the over proliferation of guns in our communities as well as to build better relationships between the police and the community.

So, today, all of our families grieve. Champaign grieves. The state of Illinois grieves. This nation is actually grieving. And, so, I pray that we can come together to address what is actually driving the violence and the murder that is taking place in our communities. We uphold these families, and we ask for solace for all of them and that there is some semblance of relief and pressure that is put on this issue so that we can address it once and for all.

We ask the body to take a moment of silence for the loss of life that has taken place in Champaign. And, thank you, Mr. Speaker, for the moment to recognize the families.

Officer Oberheim responded to a domestic disturbance early Wednesday morning where he was shot and killed. Another unidentified officer was shot but is expected to survive. The suspect, Lafayette, was pronounced dead at the scene after an exchange of gunfire.

According to Champaign county court records, Lafayette has been charged with aggravated domestic violence with three different women as well as possession of drugs, including methamphetamine. Under Illinois law, Lafayette cannot legally possess a firearm.

State Sen. Chapin Rose (R) told Breitbart News, “This is despicable.” Rose represents a district by Champaign. “This was a moment of silence meant to honor a fallen hero.”

Rose is friends with Oberheim’s partner who was injured during the incident:

Ammons did not immediately comment on Oberheim’s death. Instead, on Wednesday evening, she posted online celebrating Malcolm X’s Birthday:

Oberheim was a 20-year law enforcement veteran. He leaves behind a wife and four daughters, ranging from 13 to early 20s.

Ammons has not responded to requests for comment as of the date of publication.