An illegal alien has been charged with killing 22-year-old Connor Dale Holcomb in a drunk driving crash in Ada County, Idaho, Breitbart News has learned.

Cecilio Eliut Camacho Montoya, a 32-year-old illegal alien from Mexico, was arrested and charged with felony vehicular manslaughter and aggravated felony drunk driving after he allegedly hit and killed Holcomb in a crash that occurred on the evening of May 19.

According to the Ada County Sheriff’s Office, Montoya was driving a semi-truck when he ran a red light while speeding at an intersection. That is when eyewitnesses said Montoya hit Holcomb, who was driving his pickup truck.

The impact of the crash was so hard that Holcomb was thrown from his pickup truck. Montoya’s semi-truck disconnected and hit a number of concrete barriers before it stopped moving, the sheriff’s office said.

Holcomb was quickly aided by paramedics and rushed to a nearby hospital where he was pronounced dead. Meanwhile, when sheriff deputies arrived and questioned Montoya, they said he smelled of alcohol before he admitted to drinking “a few beers earlier.”

Montoya was arrested and booked into the Ada County Jail, where he is being held on a $1 million bail. 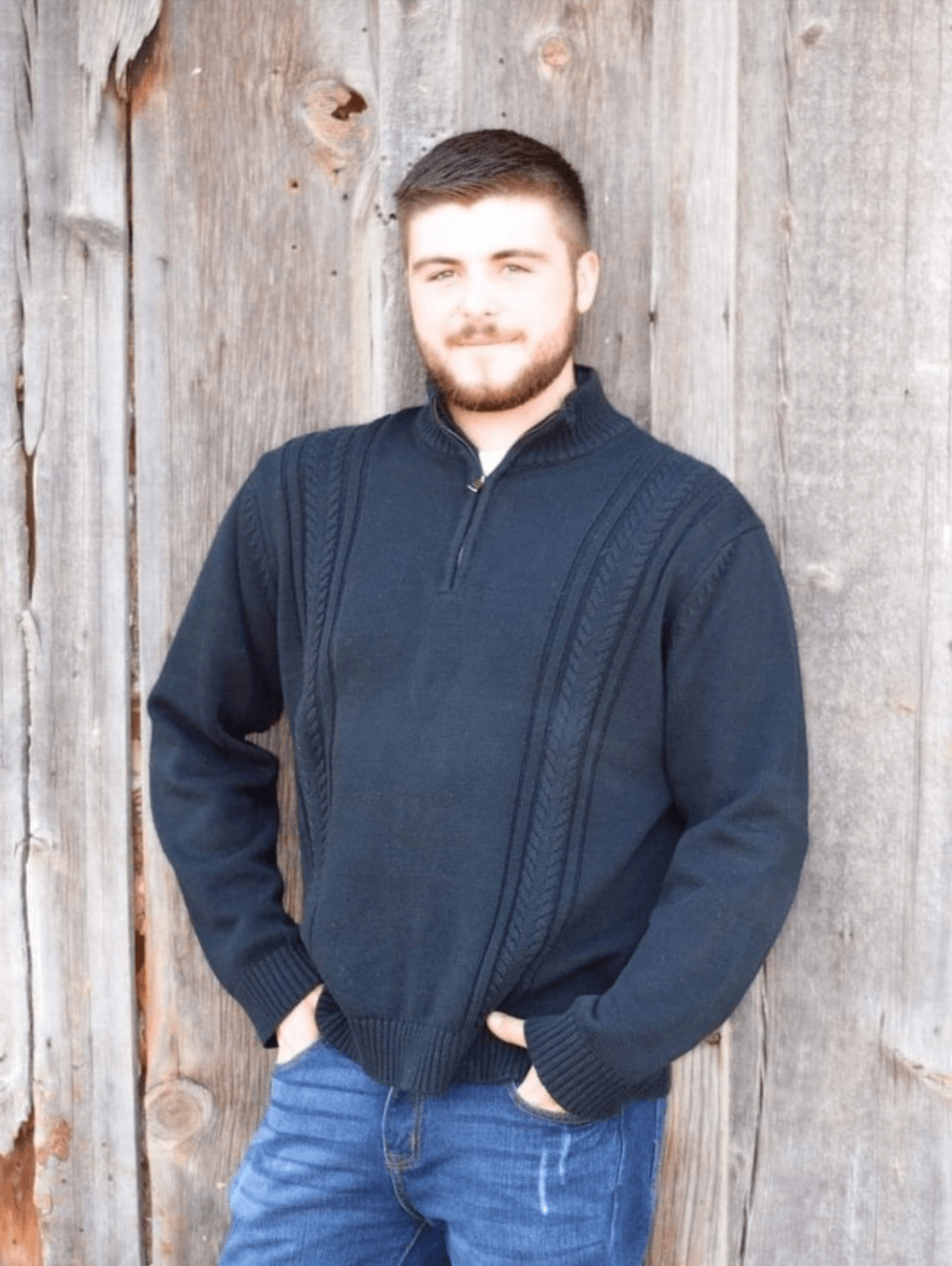 The Immigration and Customs Enforcement (ICE) agency confirmed to Breitbart News that they have placed a detainer on Montoya “based on probable cause” that he is an illegal alien. An ICE detainer requests that local law enforcement hold an illegal alien in their custody until ICE agents are able to take over custody.

In an obituary for Holcomb, the 22-year-old is described as the “kindest of hearts” who loved the outdoors and animals:

Growing up, he was active in organized sports including football and wrestling. His first job was working as a ski instructor at Bogus Basin, where he enjoyed working with the younger kids and introducing them to one of his favorite pastimes. He worked as a heavy equipment operator, helped on the family cattle ranch, and had started his own cattle herd.

Connor loved the outdoors and being in the mountains, especially riding ATVs in the hills of Lowman with his dad, Denny. He looked forward to hunting season and special memories created with his stepdad, Darren, and brother, Colter. He loved the ocean and boating on mountain lakes, including Payette Lake, Cascade Reservoir, and Red Fish Lake.

Connor loved all animals, especially Niki, his german shepherd, and Remi, the chocolate lab he shared with his girlfriend, Skylar. He also shared a love of horses with his mom, Hillary, sister, Terrace, Ama Ellen, and Bompa Randy.

Connor was a rock. He was a hard worker, fearless and physically strong, but had the kindest of hearts. He would lay with a sick calf all night long, be on hand to saddle the horses for his mom and brother and sister, and never said no to any request. He spent as much time as possible in Lowman, helping with projects, playing games, and hanging out at the campfire with Grandma Karen and Grandpa Bill, Grandpa Dale, Great Grandma Evelyn, and the rest of the Lowman crew.

Holcomb leaves behind his mother, father, stepfather, brother, sister, girlfriend, grandparents, along with a number of aunts, uncles, and cousins.

Holcomb’s case is similar to that of Pierce Corcoran’s, a 22-year-old who was killed in Tennessee in late 2018 by illegal alien Francisco Eduardo Franco-Cambrany. Rather than being prosecuted for drunkenly hitting and killing Corcoran and then fleeing the scene, Franco-Cambrany was deported to his native Mexico.

“Now he’s returned home to his family, and it’s kind of a hard thing because our son is forever separated from us,” Angel Mom Wendy Corcoran told Breitbart News in 2019.