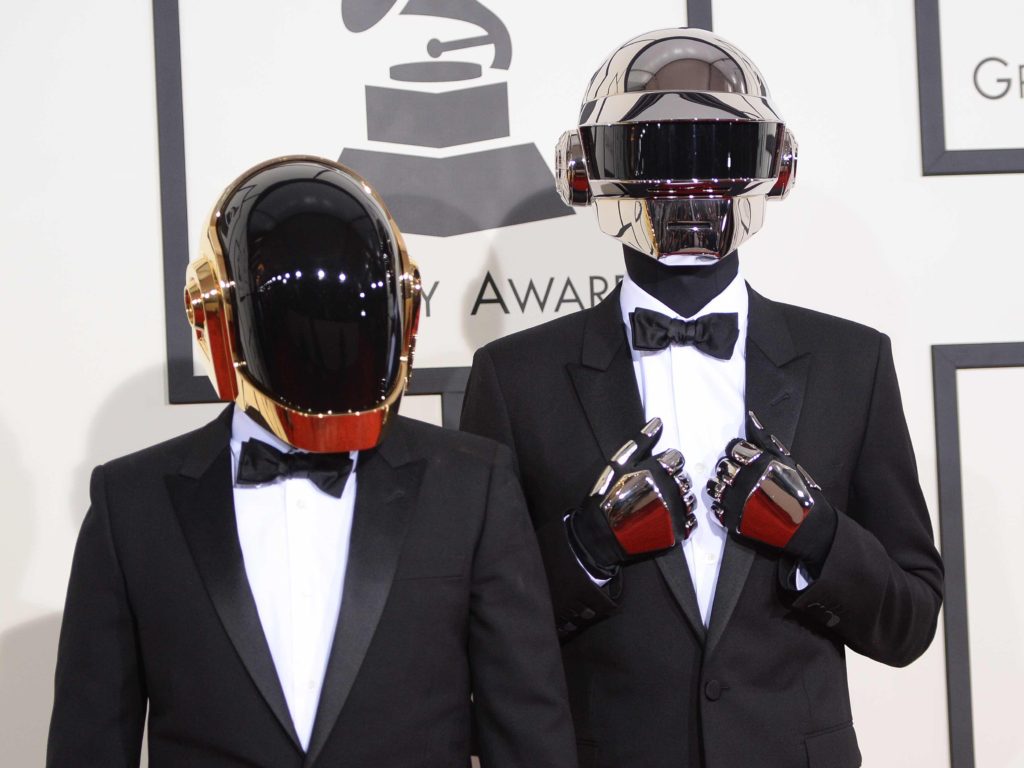 Eddie Johns, 70, who has struggled with homelessness for a decade, was a 1970s disco star who recorded the horn section that is sampled on Daft Punk’s classic dance hit “One More Time” — but he reportedly has never been paid his royalties.

The original song is “More Spell on You,” the title track of an album Johns released in Europe at the time:

Over the years, Daft Punk fans have explained how Johns’s sound was sampled and edited to form the basis for “One More Time”:

The Los Angeles Times reported Thursday that Daft Punk has paid royalties to a French music company, GM Musipro, which owns the rights to Johns’s song, but that the music company had not been able to locate him. It promised to settle accounts.

In 1979, when he was 28, Johns released an album, “More Spell on You,” with a punchy disco title track he recorded in Paris and released in Europe. Johns’ pleading lyrics about a desperate love — “I’m gonna put a spell on you, because that’s the only thing to do / So that you’ll never get away” — rode an uptempo, brassy production. It didn’t earn the singer much attention at the time. But when Daft Punk recorded its 2001 album “Discovery,” the duo found it and heard something they liked.

They chopped the track’s champagne-fizzy horn sections into short samples (a portion of a previously recorded song) and, as the band verifies, rearranged them into new hooks for the track “One More Time.” That song became Daft Punk’s biggest hit to date and its first million-selling single. It grew the duo from a respected club-music act into one of the most popular electronic groups on earth. Pitchfork called “One More Time” the fifth-best song of the 2000s, and Rolling Stone called “Discovery” one of the 500 best albums of all time, in any genre.

Johns says he hasn’t seen a dime from it.

“I just hope I can get some credit, you know?” Johns told The Times (he is not listed as a songwriter on “One More Time”). He wants his family and the world to know that, whatever else happened to him, his music was important: “I’d like to have something to give to my daughter.”