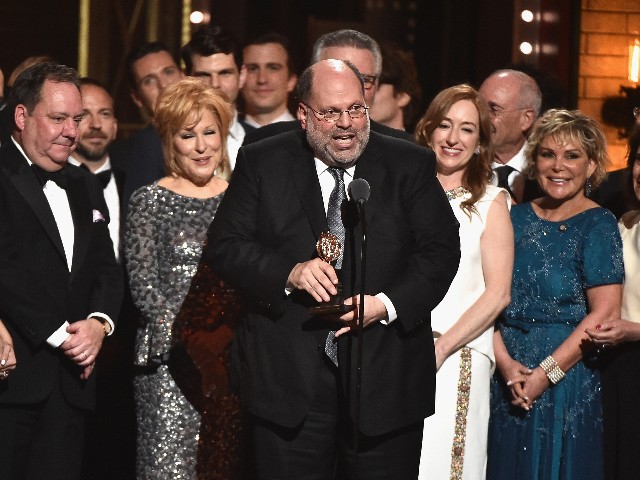 A new report has found that Hollywood’s culture of bullying, abusive behavior, and employee mistreatment continues unabated despite high-profile scandals that have drawn widespread attention to the problem.

“Nowhere in Hollywood is the stark power differential more visible than between executives and their assistants. That dynamic drives higher levels of abuse among assistants across all kinds of entertainment work,” the study said, according to multiple reports.

At the heart of the crisis are “pervasive issues of toxic workplaces, bullying and abuse in entertainment.”

The new findings come on the heels of two high-profile workplace abuse scandals — the accusations against The Ellen DeGeneres Show and those against producer Scott Rudin. Ellen DeGeneres announced this week that she is ending her long-running daytime talk show, while Rudin has stepped back from some of his duties but has yet to experience a full reckoning.

Hollywood is also dealing with continued fallout of the MeToo movement, which took down Harvey Weinstein, Les Moonves, and other powerful entertainment executives.

“Hollywood has systematically recruited and mistreated a vulnerable class of workers out in the open, in the name of ‘paying dues,’” the study said.

“For there to be real and lasting culture change across Hollywood’s businesses and ranks, then it can no longer ignore how its entry-level employees are hired and treated and must provide the training, resources and modeling necessary to stop the cycles of abuse and retaliation, full-stop.”

Among the survey’s findings was that the majority of assistants identified as female (73 percent) and of those females, 99 percent were under 40. Among this population, the reported rates of abuse were “staggeringly high,” with roughly two to three times higher than the overall sample.

The most common forms of abuse included excessively harsh criticism; insults, sarcasm or other gestures to humiliate; and being yelled at when angry.