‘High Rates of Inflation Through End of This Year’ 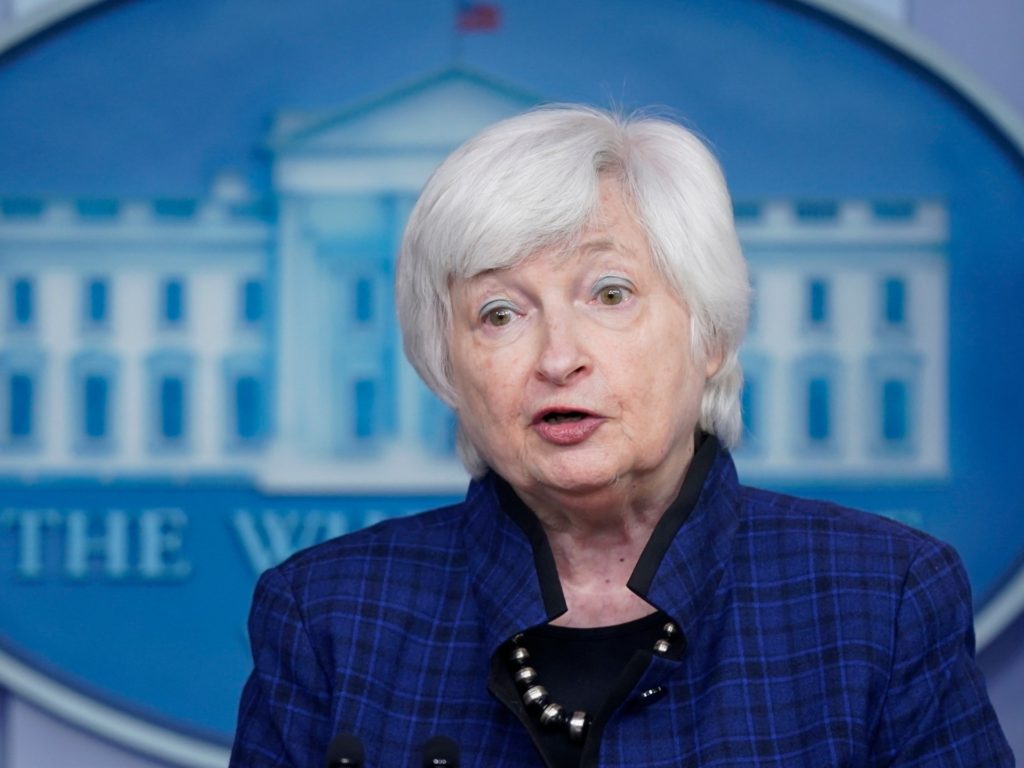 Treasury Secretary Janet Yellen said Thursday “high annual rates of inflation” will persist through the end of the year, stretching the timeline of rising prices past a couple of months as the White House previously indicated.

“My judgment right now is the recent inflation we’ve seen will be temporary, it’s not something that’s endemic,” Yellen said Thursday during a House subcommittee hearing. “I expect it to last, however, for several more months, and to see high annual rates of inflation through the end of this year.”

The chair of the White House Council of Economic Advisers Cecilia Rouse told reporters May 14 that inflation, supposedly due to the pandemic and not because of President Biden’s large spending, would only prove temporary.

“I fully expect that will work itself out in the coming months,” she said.

Both Yellen and Fed chair Jerome Powell have said they expected the U.S. is entering a period of high inflation but that this will be “transitory.” Many analysts previously thought this meant high inflation would last only a few months rather than through the end of the year.

Bloomberg reported the “consumer price index rose 4.2 percent in the year through April, the highest print in more than a decade and a reading that Republicans have seized on to criticize the Biden administration and its $4 trillion in economic proposals. “

“I fear that you’re wrong and I fear for all of us if we don’t get this right,” Rep. Chris Stewart (R-UT) told Yellen about inflation during the hearing.

Rep. Steve Womack (R-AK), also asked Yellen about rising prices for consumers and the administration’s proposals that he believes will in fact contribute to inflation.

Republican senators coalesce around with a strong message by tearing into Biden for “Inflation Crisis” because of excessive and foolish spends [sic].