GOP ‘Willing to Abandon Our System of Government’ to Install Trump 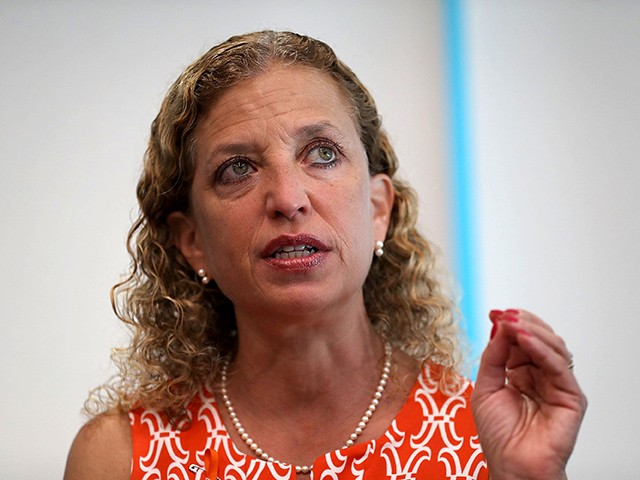 Representative Debbie Wasserman Schultz (D-FL), on Friday’s broadcast of MSNBC’s “Ayman Mohyeldin Reports,” argued that the Republican Party would abandon our current system of government to install former President Donald Trump as the head of state.

Wasserman Schultz said, “Make no mistake, this was a domestic terror attack whose purpose was to overturn the results of a legitimate election. You have an attack that was incited by the then president of the United States, the executive branch on the citadel of our democracy, the United States Capitol, the legislative branch to prevent the end of his own presidential term and overturn an election. If that doesn’t cry out for an independent investigation, I don’t know what does. How will we prevent another attack if we don’t get to the bottom of how this one occurred and do everything we can to put in place measures to make sure it can’t happen again?”

Wasserman Schultz said, “You can see in technicolor what the Republican Party has become in the cheer in response to what my colleague in Florida said in front of that crowd last night. We’ve already seen in the attack on the Capitol exactly what he described play-out. That is why an independent investigation is critical. Clearly the majority of the Republican Party, Republicans in the Senate are opposed to that because they are not interested in getting to the bottom of this. They embrace exactly what Matt Gaetz said last night which is that people should take matters into their own hands when they don’t support our system of government anymore. They’re willing to abandon our system of government and use all measures necessary to install or keep in place the person they want in power, Donald Trump.”

She added, “The Republican Party clearly, is now made up of people who subscribe to the views of Matt Gaetz and Marjorie Taylor Greene and they worship at the alter of Donald Trump. They have abandon any commitment to our small “r” republic principles of government so that we can make sure we are the beacon of democracy and hope for the world.”