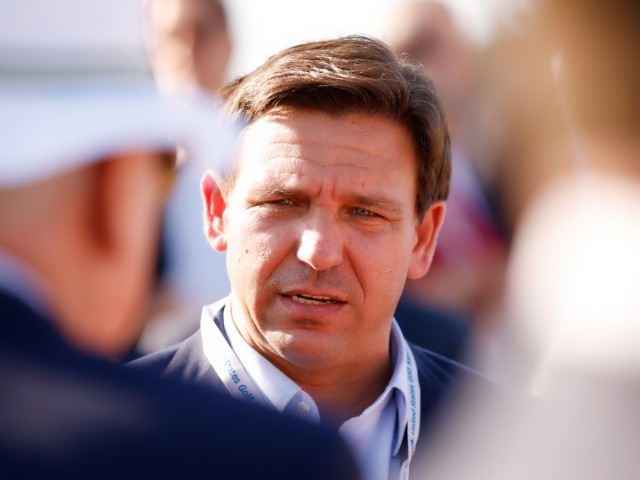 There’s a lot of talk about unity or disunity in the Republican Party, this person, that person … I will tell you this, as we look forward to the fights ahead, we cannot — indeed we will not — go back to the days of the failed Republican establishment of yesteryear.

We are not going to do that. We have to reject open borders, we have to stand for the rule of law and American sovereignty. And we cannot be for amnesty in any form. We’ve got to stand with the American people and we have to put Americans first. [Emphasis added]

The lobbying has been in coalition with corporate interests such as the Koch-funded Americans for Prosperity, the U.S. Chamber of Commerce, the Business Roundtable, the Bloomberg-funded New American Economy, the Texas Association of Business, and taxpayer-funded refugee contractors.

Bush’s plan is merely a revitalization of his highly unpopular “Any Willing Worker” policy from the early 2000s, where his administration sought to open the nation’s borders to millions of illegal aliens willing to take low-wage jobs from Americans while increasing legal immigration to drive down U.S. wages in the labor market.

The amnesty coalition is hugely opposed by Republican voters, polling has shown.

Likewise, the Cato Institute poll found that opposing birthright citizenship for the U.S.-born children of illegal aliens is a mainstream Republican viewpoint. More than 6-in-10 Republicans said they oppose the so-called “anchor baby policy,” along with 65 percent of voters who supported President Trump in 2020.

Other initiatives spearheaded by DeSantis have included banning sanctuary cities across Florida and mandating E-Verify for public and private employers who have state contracts to prevent illegal aliens from taking U.S. jobs over Americans. DeSantis has previously suggested to Breitbart News that he will push for an expansion of mandatory E-Verify.