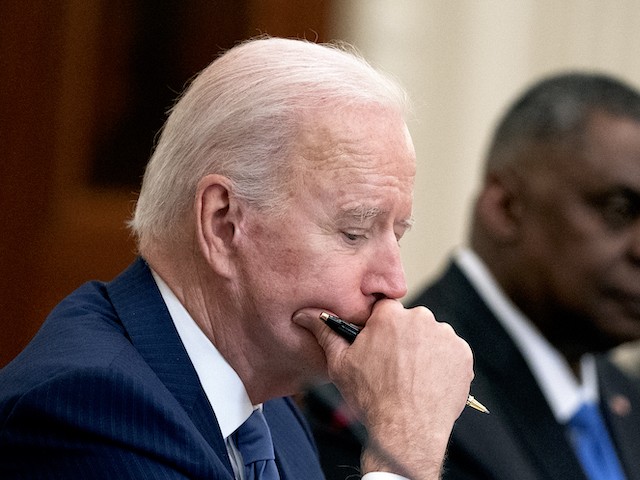 Senate Republicans have offered a second infrastructure counter proposal of $928 billion over eight years on Thursday, as the Biden administration’s stands at $1.7 trillion.

The new offer excludes items unrelated to infrastructure, such as global warming initiatives and childcare. The offer also maintains no tax hikes.

“Thune, standing w gop leaders, says that White House staff isn’t as inclined to get a deal as @JoeBiden is,” an MSNBC commentator reported.

The divide between Biden and his staff became evident after Republicans met with Biden’s team, stating they were “further apart after two meetings with White House staff” than following one meeting with the president.

The Senate Republicans are expected to meet with White House on Thursday. It is unknown if Biden will join the meeting.