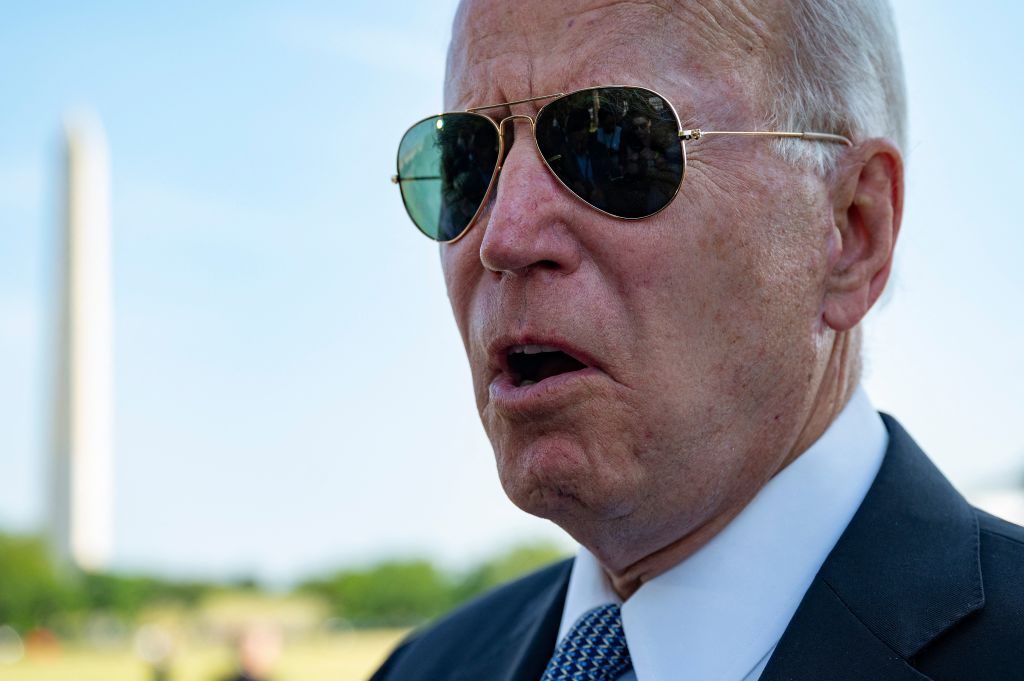 Inflation was hotter and Americans spent more on consumer goods, homes, and imports in the first quarter compared with the prior estimates released last month, the Commerce Department said Thursday.

Personal consumption expenditure jumped 11.3 percent in the January through March period compared with the prior quarter, an unexpected increase from the preliminary estimate of 10.7 percent.

Price increases were also revised up, indicating stronger inflationary pressures than seen earlier. The personal consumption price index rose 3.7 percent, up from the earlier estimate of 3.5 percent and a big acceleration from the 1.5 percent increase recorded in the fourth quarter of 2020.

Excluding volatile food and energy prices, so-called core PCE inflation increased 2.5 percent, up from the earlier estimate of 2.3 percent and 1.3 percent in the fourth quarter.

Spending on services expanded 4.6 percent, as estimated earlier. Services spending grew more slowly in the first quarter than it is thought to be growing now because many face-to-face businesses remain fully or partially closed.

Housing expenditures jumped 12.7 percent, up from the earlier estimate of 10.8 percent.