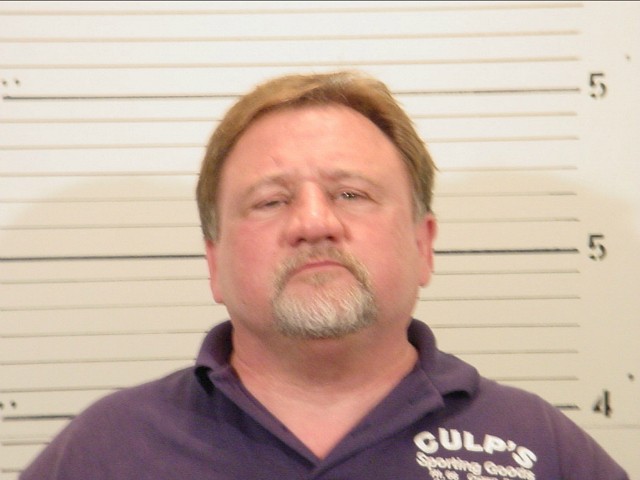 The FBI has classified the 2017 congressional baseball shooter a “domestic violent extremist,” doing away with the “suicide-by-cop” theory many victims or witnesses said was unrealistic.

The reclassification came after survivors pressured Rep. Brad Wenstrup (R-OH) to change the initial classification he made when meeting with FBI Director Christopher Wray.

“Our intelligence and law enforcement apparatuses require accuracy, precision, and justice. I’m encouraged that the FBI has updated its classification of that nearly catastrophic event to reflect the actual motives of the assailant, and I commend Director Wray for his oversight of that correction,” Wenstrup said Saturday.

“I will continue to work with the Bureau toward investigating what led to the original ‘suicide by cop’ determination,” he added.

The gunman, James Hodgkinson, shot more than 100 rounds at the congressmen, their aides, and security at an Alexandria, Virginia, baseball field on June 14, 2017, after he asked if Democrats or Republicans were practicing there.

House Republican Whip Rep. Steve Scalise (R-LA) was severely wounded in the shooting and almost died, as well as Matt Mika, a lobbyist for Tyson Foods and a coach for the Republican team.