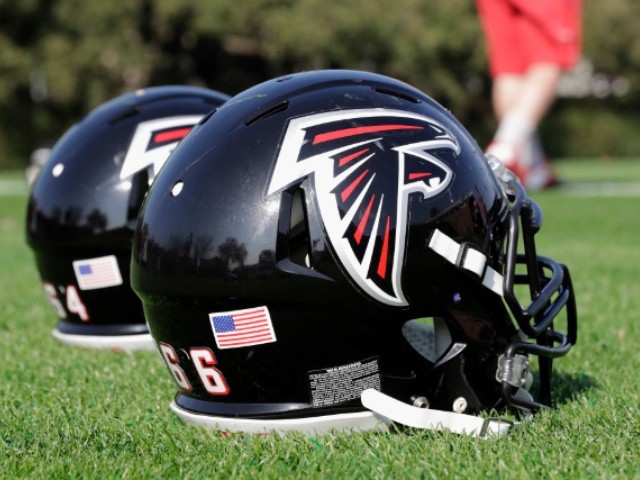 A former Austin Peay player showed up to the Atlanta Falcons practice facility this weekend believing he was pursuing his dream of playing in the NFL. Instead, upon his arrival, he found out that he had been duped by an elaborate hoax.

Juantarius Bryant, an ex-defensive back for the Austin Peay Governors, was contacted via text by someone claiming to be Falcons defensive coordinator Dean Pees. The number matched an Atlanta area code, and Bryant believed the invite to be legitimate.

However, after Bryant arrived at the Falcons facility in Flowery Branch, no one knew who he was or why he was there.

“I do not know or understand why this has happened,” Bryant wrote on Twitter. “But I do know that everything happens for a reason. Yes, this was heart breaking for me, but just another stepping stone that I am not afraid to admit or overcome.

“At the end of the day, this will not make or break me. I will still continue to fight for my dreams because I know it’s what I really want.”

It’s been a rough few days, but I felt the need to clear the air and get this off my chest. Honestly ready to move on from the situation. pic.twitter.com/yUJELOstZW

“I honestly would not like the person who pulled this stunt on me to be publicly humiliated. I wouldn’t wish that on my worst enemy.”

Despite beginning his career at Austin Peay as a walk-on, Bryant became a force for the Governors by his senior season. He made first-team All-Ohio Valley Conference as a defensive back and totaled 242 tackles, three forced fumbles, and an interception over the course of 43 games.

The Falcons couldn’t have included Bryant in their weekend rookie camp even if they had wanted to since they already had already invited the maximum allowable number of tryout players (5).