Due Lipa Lashes Out After Ad Challenges Her to Condemn Hamas 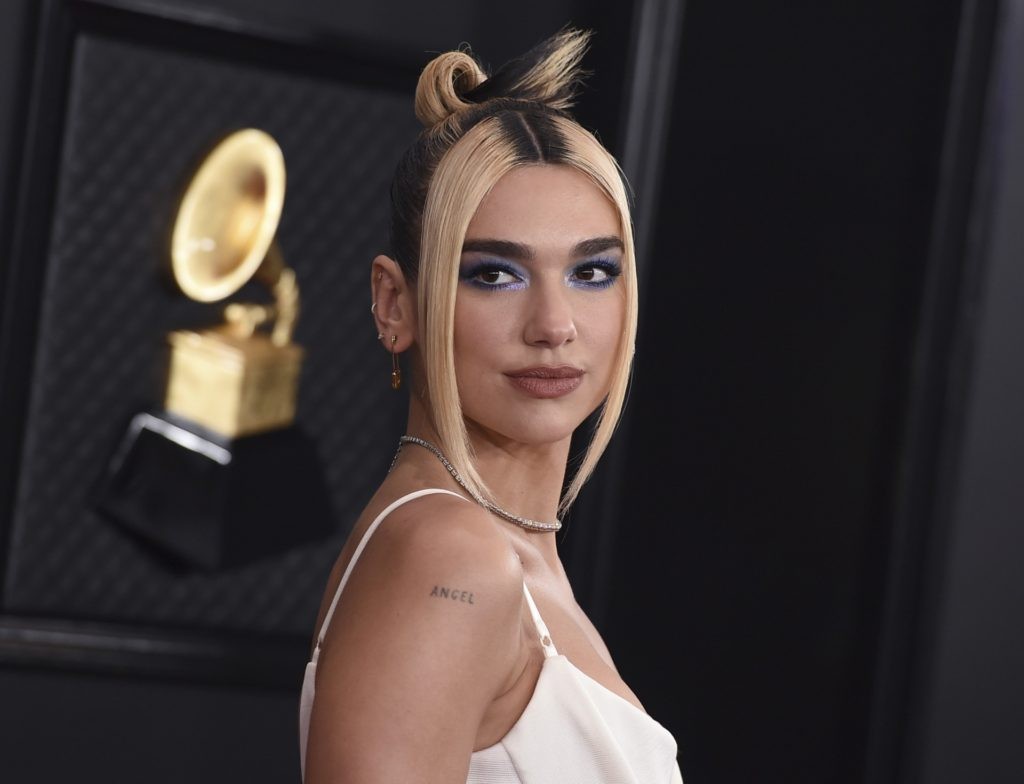 NEW YORK (AP) — Singer Dua Lipa is blasting an organization that paid for a full-page ad in The New York Times that called her antisemitic for her support of Palestinians, saying it used her name “shamelessly” to “advance their ugly campaign with falsehoods and blatant misrepresentations.”

In the ad which appeared in Saturday’s newspaper in the main section, Rabbi Shmuley Boteach, the head of the World Values Network, named Lipa, and the models Bella and Gigi Hadid as three “mega-influencers” who have “accused Israel of ethnic cleansing” and “vilified the Jewish State.”

Our ad about @DUALIPA pic.twitter.com/DF7T5sGb2v

Lipa took to Twitter on Saturday afternoon to “reject the false and appalling allegations” and said the World Values Network twisted what she stands for. “I stand in solidarity with all oppressed people and reject all forms of racism,” she wrote.

Tensions increased in the Mideast since May 10, when Hamas militants in Gaza fired long-range rockets toward Jerusalem. The barrage came after days of clashes between Palestinian protesters and Israeli police at the Al-Aqsa Mosque compound.

Many celebrities have taken to social media to post pro-Palestinian messages, including the singer Zayn, Roger Waters, The Weeknd and Mark Ruffalo. Lipa is dating Anwar Hadid, Gigi and Bella’s brother.