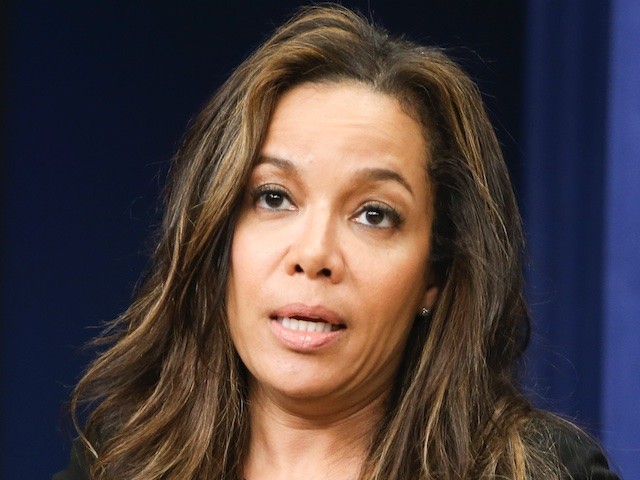 ABC News legal analyst and co-host of “The View” Sunny Hostin said on Friday’s broadcast it is “despicable” that “right-wing truth assassins” are trying to hide America’s history of slavery.

Co-host Joy Behar said, “Nikole Hannah-Jones is a Pulitzer Price winning journalist for her work on the 1619 Project, The New York Times series that traces American history of Slavery. She is also a professor at the University of North Carolina who was set to be granted tenure — which is for life, as you might know — but after pushback from conservatives, she was offered a five-year contract instead…UNC said their board of trustees had nothing to do with denying her tenure. Really? Are you buying that, Sunny?”

Hostin said, “No. It’s not true. This has been dug into and researched. What’s so interesting, Joy, is she’s the first night professor at UNC to be denied tenure. We know what this is about. This is about the right-wing truth assassins that don’t want people to know about the truthful history, the uncomfortable truthful history about this country. I think it’s shameful. You hear so much about cancel culture from people on the right, from these conservatives, what more kind of canceling exists than squashing freedom of expression in academia?”

She added, “Tenure is supposed to be there to protect professors, to protect their academic work from politicization. This is exactly what has happened here. I think it’s so despicable that people want to hide the truth about this country’s history in this way. I’m saddened by what happened here.”