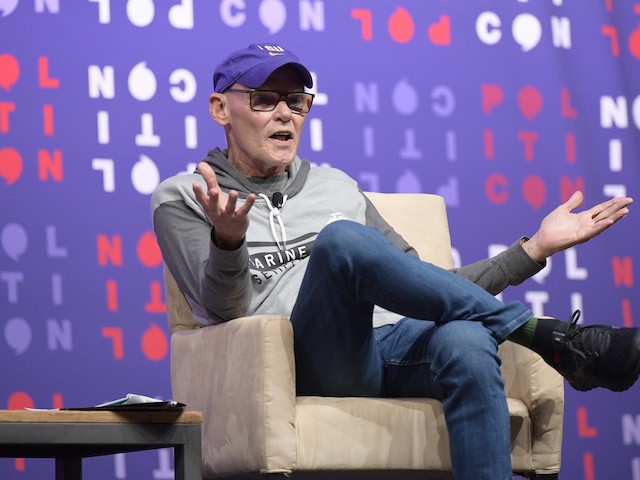 Former Obama adviser David Axelrod said, “Democrats have won seven out of the eight national elections, popular vote. But that’s not how we elect presidents. Every state has two senators. As we become more and more of a metropolitan party and we write off large segments of the country, Donald Trump won 80% of the counties in this country.”

Carville said, “I think speak plain English and just what David said if the nature of being a Democrat is you respect everybody and particularly respect people’s labor. So often, Democrats come across with this metropolitan arrogance, urban smugness that people feel, and it hurts us. By the way, it even hurts us with people that live in cities that don’t speak this jargony faculty language. The people in South Chicago do not speak the same language that the faculty at the University of Chicago speaks. It’s just that simple. We’re Democrats, and we’re trying to persuade people, and we have to persuade a lot of them because you’re right. Eighteen percent of the country elects 52 senators. We have to be communicators, and we have to take every chance to communicate as precious and communicate with everybody and don’t be so smug about everything.”