As Southwest Airlines faces an internal crisis, Delta Air Lines CEO Ed Bastian said his company will not be enforcing a vaccine mandate.

Speaking on The Claman Countdown on Fox Business, Bastian said the company has already reached a high vaccination rate without a mandate in place.

“The reason the mandate was put in by president, I believe, was because they wanted to make sure companies had a plan to get their employees vaccinated,” he said. “A month before the president came out with the mandate, we had already announced our plan to get all of our people vaccinated. And the good news is the plan is working.”

Calling the mandate “divisive,” Bastian said that collaboration with people while respecting their decisions was far more productive.

“By the time we’re done, we’ll be pretty close to fully vaccinated as a company without going through all the divisiveness of a mandate,” he said. “We’re proving that you can work collaboratively with your people, trusting your people to make the right decisions, respecting their decisions and not forcing them over the loss of their jobs.”

The vaccine mandate in the airline industry stirred controversy last weekend when thousands of Southwest Airlines flights were canceled over what some in the media speculated to have stemmed from a covert union strike. The cancelations occurred just two days after the Southwest Airlines Pilots Association (SWAPA) filed a lawsuit asking that a federal judge “temporarily block the company from carrying out federally mandated coronavirus vaccinations until an existing lawsuit over alleged U.S. labor law violations is resolved,” according to Bloomberg. 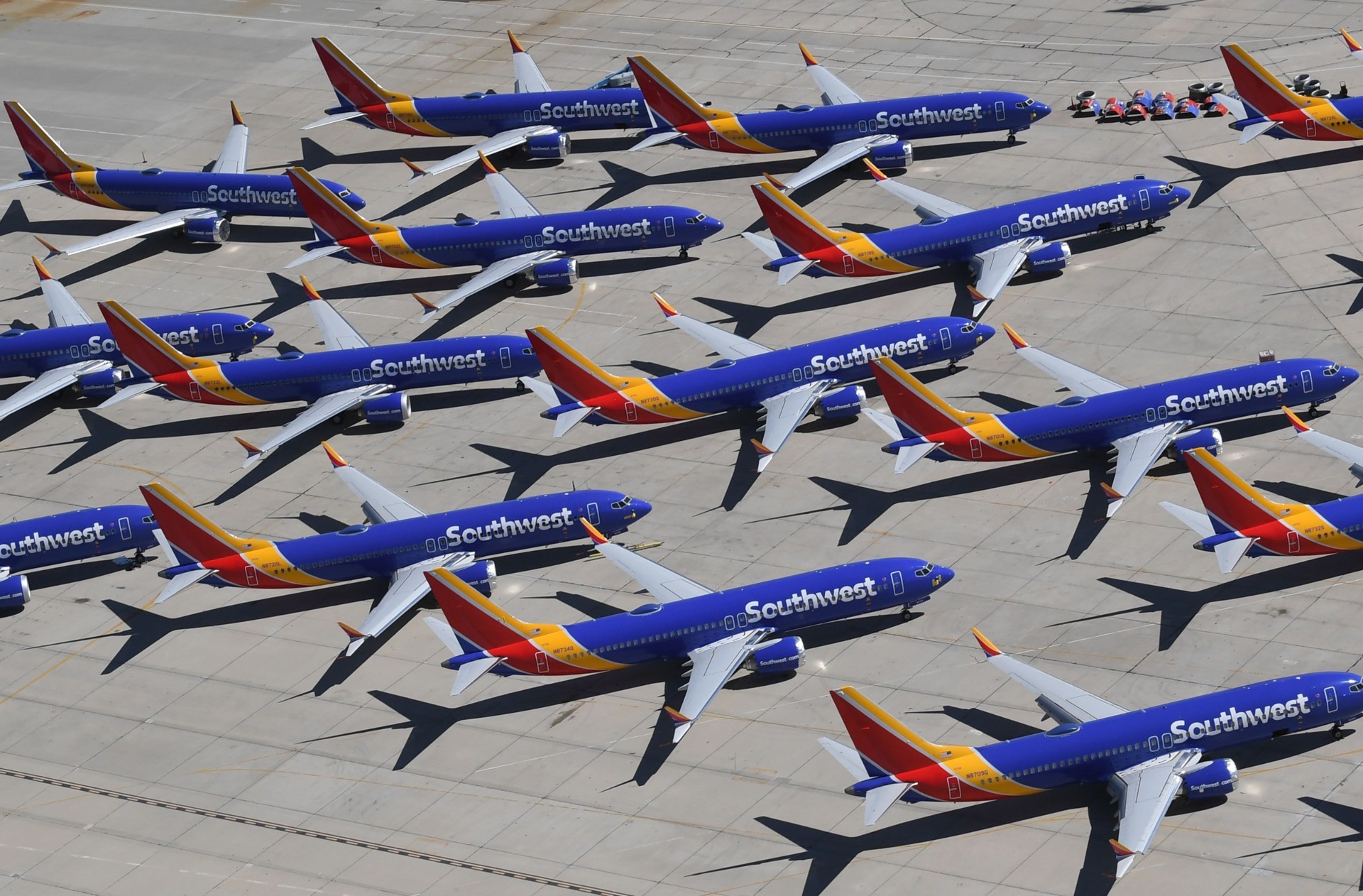 “The new vaccine mandate unlawfully imposes new conditions of employment and the new policy threatens termination of any pilot not fully vaccinated by December 8, 2021,” the legal filing said. “Southwest Airlines’ additional new and unilateral modification of the parties’ collective bargaining agreement is in clear violation of the RLA.”

Despite the timing of the cancelations, SWAPA leaders told CNBC that pilots were not participating in a massive strike, blaming the airline’s “poor planning.”

“We can say with confidence that our Pilots are not participating in any official or unofficial job actions,” SWAPA said.

“Our Pilots will continue to overcome SWA management’s poor planning, as well as any external operational challenges, and remain the most productive Pilots in the world,” the union added.

On Tuesday, Southwest Airlines CEO said that he never wanted to institute a vaccine mandate for his employees until President Biden issued his order for federal contractors.

“I’ve never been in favor of corporations imposing that kind of a mandate. I’m not in favor of that. Never have been,” Kelly said in an interview on CNBC. “But the executive order from President Biden mandates that all federal employees and then all federal contractors, which covers all the major airlines, have to have a [vaccine] mandate … in place by Dec. 8, so we’re working through that.”