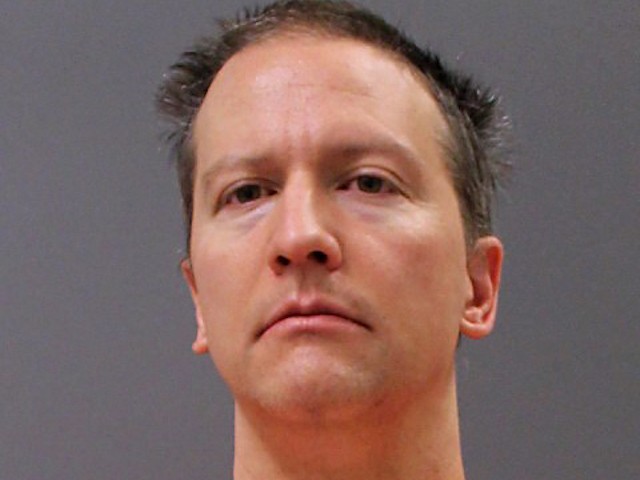 The Hennepin County, Minnesota, court that will sentence former police officer Derek Chauvin next month for the murder of George Floyd last May found several aggravating factors Tuesday that will likely prolong the sentence that is handed down.

In its ruling, the court found that several aggravating factors had been proven “beyond a reasonable doubt.” One was that Chauvin had “abused a position of trust and authority” as a police officer, who would have been expected to use reasonable force and to attend to the medical needs of anyone who had been arrested “in a timely fashion.” The danger of kneeling on Floyd posed a risk of asphyxia that was not only “theoretical,” but real, the court said, as other officers warned him about it.

The court also found Chauvin “treated George Floyd with particular cruelty,” and noted that children “were present during the commission of the offense,” another aggravating factor. In addition, without ruling on the guilt of the other three officers, the court found that Chauvin committed his crimes with “a group with the active participation of at least three other persons.”

The court ruled against a finding that the “victim was particularly vulnerable,” noting that Floyd had resisted arrest.