Catholic Belief in the Eucharist Is ‘Madness’ 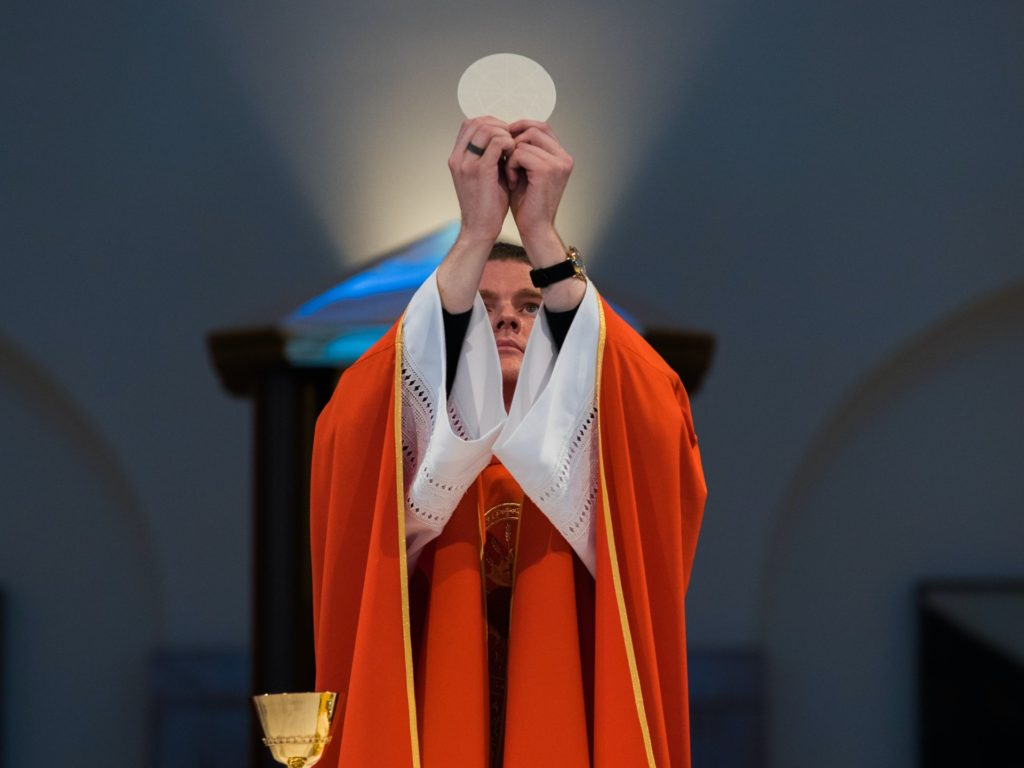 Professional atheist Richard Dawkins went after Catholics on Sunday, insisting belief in the Eucharist as Christ’s body and blood is “madness.”

“Roman Catholics are required to believe that communion wine actually is literally the blood of Christ, and the wafer literally is his body,” Dawkins wrote on Twitter.

“Not symbolically but literally. Not a metaphor but literally,” he added. “That way madness lies. At very least it’s a pernicious abuse of language.”

The Catholic doctrine of transubstantiation is not the only belief to fall under Dawkins’ axe, however. In The God Delusion, Dawkins takes all people of faith to task, arguing that religious education of children is a form of “child abuse.”

As a materialist, Dawkins also denies the existence of human free will, which he believes to be an illusion.

“As scientists, we believe that human brains, though they may not work in the same way as man-made computers, are as surely governed by the laws of physics,” Dawkins contends. “When a computer malfunctions, we do not punish it. We track down the problem and fix it, usually by replacing a damaged component, either in hardware or software.”

“Isn’t the murderer or the rapist just a machine with a defective component? Or a defective upbringing? Defective education? Defective genes?” he continues.

“But doesn’t a truly scientific, mechanistic view of the nervous system make nonsense of the very idea of responsibility?” he concludes. “Any crime, however heinous, is in principle to be blamed on antecedent conditions acting through the accused’s physiology, heredity and environment.”

In the end, human responsibility is a fiction and child murderers and thuggish vandals are merely “faulty units that need fixing or replacing,” he declares.

Dawkins’s rejection of Catholicism’s understanding of the Eucharist, on the other hand, does not seem to proceed from revulsion at the thought of eating human flesh.

In 2018, Dawkins proposed that cultivating and eating human “meat” might help society overcome its “taboo” against cannibalism.

Consuming human flesh could assist western culture in shedding yet another irrational remnant of its Judeo-Christian roots, he suggested.