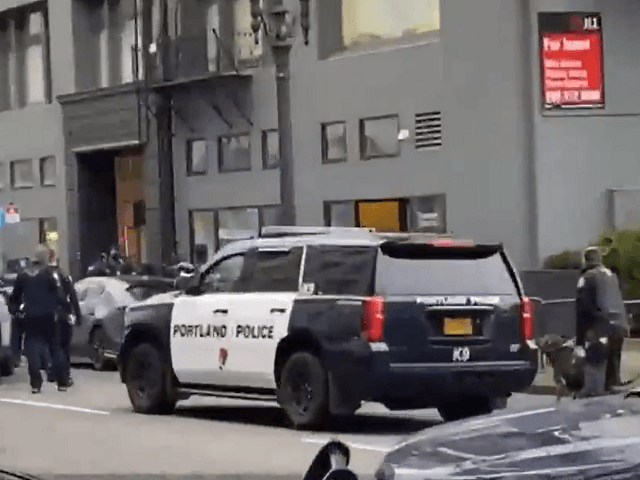 Car thefts have increased in Portland, Oregon; in September, 903 vehicles were reported stolen in the area, KGW 8 reported on Friday.

“For comparison, the highest number of stolen cars in one month in 2020 was 658, according to police statistics. Police data also shows car thieves strike most often in Northeast and Southeast Portland, with Honda, Ford and Subaru models being the most often stolen,” the outlet said.

The Portland Police Bureau (PPB) explained it was challenged with staff member shortages.

“Unfortunately, we’re just not able to respond to the crime problems that we are seeing like we used to be able to,” Sergeant Kevin Allen commented.
Allen said the bureau’s focus was on safety, noting that “while having a car stolen is incredibly disruptive to their lives, it doesn’t fall under a life safety issue.”

Meanwhile, residents are experiencing the brunt of the crimes.

Spencer Wilson has seen a change in his northeast Portland neighborhood and told the outlet it switched from fairly quiet to having more vandalism and car thefts.

“I have a friend who lives in the same neighborhood with me whose car was stolen twice,” Wilson explained, adding that he became a victim after parking his Subaru on the corner near his home.

His car was located earlier this week with another Subaru, but, he said, “While they were trying to tow both Subarus away to a lot or whatever, the thieves jumped in mine and drove off right in front of the police and the people trying to tow it.”

Officers did not chase the car due to policy.

“The incident didn’t meet public danger criteria for them to initiate a vehicle pursuit,” the KGW article said, adding that Wilson was still waiting for his car to be found.

Yeager explained anyone could end up being a victim.

“A 1996 Honda Civic, someone could steal it in about 15 seconds. You get into a newer car and it takes a few more minutes to do it,” he commented. “But the technology they have access to now, just like everybody else, it just continually gets better as the cars protect themselves better.”